The always awesome Eric over at The Warning Sign and Ruth at FlixChatter are big fans of presenting their month in films.  Eric graciously recommended I do the same and thus I will be documenting the films I see every month.  It’s exciting for me as there’s many movies I don’t review here from films coming out this weekend, and rewatches.  This feature is in a state of flux for now so let me know if there’s anything you’d like me to look at in going over the month.  Films titles with links will take you to my review of the film in question (both reviewed on the blogs and reviewed via other sites).  Asterisks next to films indicate a rewatch.  It’s been a big month so let’s get going! 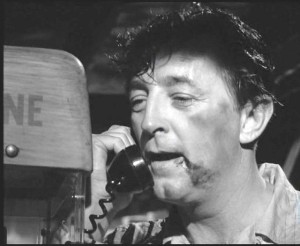 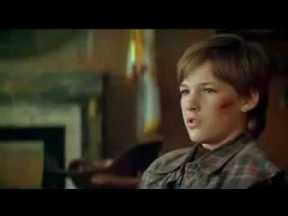 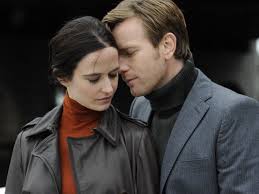 35 films watched in the month of June

8 were theatrical releases or released this year

Favorite Classic Film of the Month:  I’m going to say Lady from Shanghai was my favorite classic film as well as my favorite first-time view.  If we’re doing a rewatch it’d go to The Night of the Hunter!

Favorite Film of the Month: Probably God Bless America.  It’s not a film for everyone but it’s definitely a movie that has something to say!  Hick is a close runner-up

Worst Film of the Month:  Probably Battleship, my review says it all.  I’d also say W.E. as well.

Biggest Disappointment of the Month:  Rachel and the Stranger for sure.  A film starring both William Holden and Robert Mitchum should have been epic.  Instead it was just bland.

Biggest Surprise of the Month:  Hick all the way.  I had no idea a movie starring Blake Lively could be good, nor did I believe I’d like her in it.  It’s a great movie in general bolstered by the performance of its actors.

What did you month in movies look like?  Any surprises or disappointments?