I love memes!  I’ve seen the various relay races that have spread through the blogosphere in recent months, specifically the Ten Best Actors of All Time Relay Race that happened a month or so ago.  Sadly though I’d never been passed the baton and just had to watch from the sidelines…sad.  UNTIL TODAY!  Thanks to the fantastic Eric over at The Warning Sign he passed the baton over to me in the new Ten Best Directors of All Time Relay Race.  So here’s the rules official rules:

So what’s the idea behind the relay? I’ve created a list of what I think are the ten best directors. At the end of the post I, just like in a real relay race, hand over the baton to another blogger who will write his own post. This blogger will have to remove one director (that is an obligation) and add his own choice and describe why he/she did this. At the end the blogger chooses another blogger to do the same. We will end up with a list (not ranked in order) which represents a common agreement of the best directors.
If you are following the relay race it is also a great way to be introduced to new blogs!

Keeping reading after the jump to see how the relay goes!

Here’s the list of participants up to this point and their choices:

The list of directors in the running as of right now: 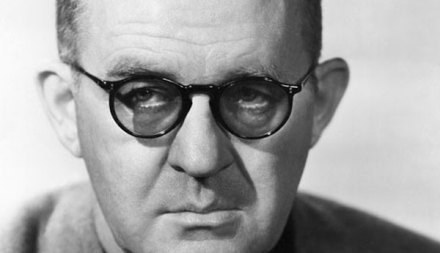 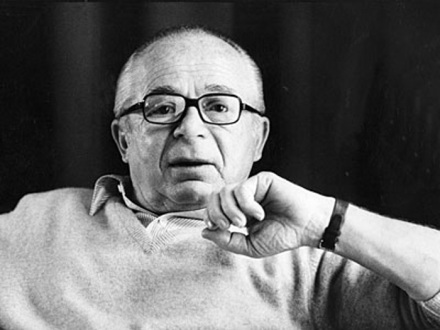 I had a hard time making this decision but had some criteria before I made it.  I didn’t want to remove any directors whose work I hadn’t seen (so that eliminated Kiarostami, Bergman, Kurosawa and Miyazaki – I know).  Hitchcock, Kubrick, Wilder and Ford are untouchable as they are the best directors in the biz so that left the Coens and Murnau.  Considering the Coens body of work, most of which I’ve enjoyed Murnau seemed to be the one I didn’t connect with.

Martin Scorsese was in the original lineup but was recently kicked off in favor of Warner Herzog who also recently go the axe.  I’m bringing Scorsese back because much like his Oscar win, he’s been constantly underestimated.  This is a director who went from making gangster films to making an entertaining and historically significant children’s film!  Talk about diversity.  He’s made such a fantastic body of work including Goodfellas, The Departed, Casino, and the sadly underseen After Hours.  He’s a chameleon and deserves to be up there among the greats!

Let’s pass the baton over to Kidmiracleshitter!

Journeys in Classic Film The Ten Best Directors of All Time [Relay Race]
%d bloggers like this: