Entering the home stretch for this week (and this tournament actually) so who is going to the finals for the 1990s?  The votes are evenly spread amongst the contenders, don’t see any massive shake-ups happening between now and Sunday.  Let’s see where the numbers are falling, you have till Sunday to get in your votes!

Up three votes from Tuesday is Tom Hanks.  Hanks is the leader of the pack with nine votes which is comfortable, but not a huge majority like last week’s poll.  It wouldn’t be too hard to dethrone him if one of the other contenders got a boost. 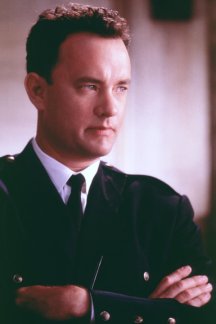 Moving up all the way to second place with six votes (up three from Tuesday) is Johnny Depp.  Depp was in a second-place tie-breaker on Tuesday so it’s nice to see him break out although he hasn’t gotten the big push I expected him to have. 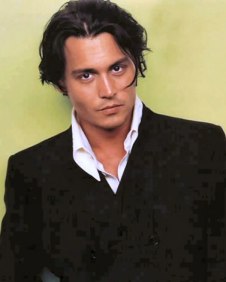 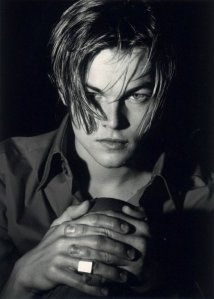 alongside Will Smith whose gained one vote making his total stand at two votes! 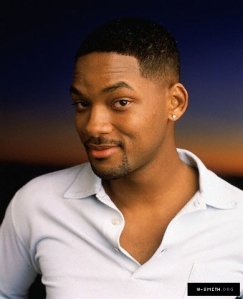 And Brad Pitt has finally entered the competition with one vote. 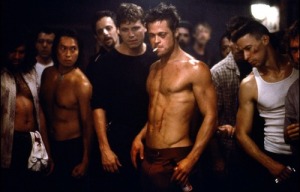 Still plenty of time to get your votes in!  Winner is crowned Sunday!