The Month in Film is going up a few days early as Halloween will be starting soon.  My movie totals continue to fall with school in full swing, although in my defense I’m still shocked I have time to write reviews and see movies at all.  We’re down significantly from last month and any new films I’ve seen courtesy of VOD, that’s right…no theater time.  So let’s look at the list of films for this month and hope Halloween is better with 31 films!

1.  Underworld: Rise of the Lycans* 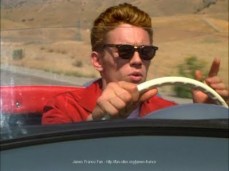 4.  The Town That Dreaded Sundown 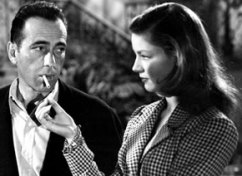 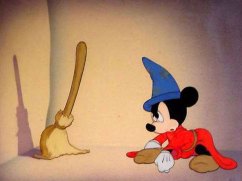 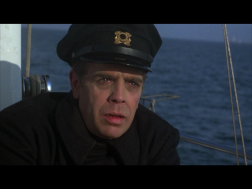 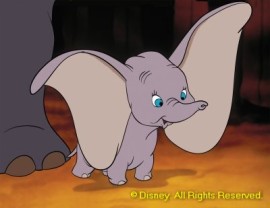 17 films watched in September (down 8 from August)

0 were theatrical releases (although 2 were video on demand)

Not enough for five but I do have three that stood out: Sabrina, Cactus Flower, and To Have and Have Not.

Favorite Theatrical Film of the Month:

Looking at the VOD’s I saw I’d recommend neither and no theater watching this month so nothing here.

Worst Film of the Month:

In the VOD market V/H/S was pretty bad although at least two segments were good, that’s not enough to recommend the entire film.  In terms of what I saw at home my review of The Town That Dreaded Sundown perfectly explains why that film was terrible.

Biggest Disappointment of the Month:

Other than myself for not seeing enough?  I’d have to say Damsels in Distress was disappointing.  It continues to make me believe I’m not a Whit Stillman fan and considering the cast, including the super cute Adam Brody, this film was all style and no substance.  I’m still surprised that Beverly Hills Cop wasn’t as funny too!

Biggest Surprise of the Month:

I’m fairly surprised at the less than awful made-for-TV celeb biopics I’ve seen lately.  Both Bogie and The Audrey Hepburn Story had flaws but considering what I’ve seen previously, I really enjoyed them.