Have I mentioned that the 1960s was not the time to have a biopic about you made?  In doing this series, there’s been several actors throughout the fifties and sixties who have given away the rights to their life story, for various reasons, while they’re still alive.  All of them have been awful.  The George Raft Story is an utter mess that has little interest in telling Raft’s story.  If you don’t know who Raft is already, you won’t gain anything of significance by watching this movie; it’s simply a Z-list gangster story about a guy who ends up becoming a dancer…actor….something.

George Raft (Ray Danton) wants to be successful in show business.  As he works his way towards achieving his dream, he ingrains himself into a mob outfit that could end up putting him in danger.

The movie was released in the UK under the title Spin of a Coin, and that’s what the IMDB page lists it as.  In essence, it’s a far better title than The George Raft Story, particularly if you have zero clue who Raft is.  The actor was best known as the original Scarface of the 1930s, and was typecast in gangster roles; this film seeks to show how Raft became so adept at playing gangsters…because he was one!  Not really, but that’s the movie’s intent.  Raft was a mob hanger-on, from what I’ve read, and mostly acted as an errand boy.  Here, the movie wants to have you believe the man was involved in hits and other things, and does so by staging incredibly fake fight sequences complete with Raft stopping to take a leap off a few steps.  It’s not surprising that this doesn’t come off as a biopic, but more of a crappy gangster noir, complete with an opening showcasing seedy nightclubs.

After the first twenty minutes, The George Raft Story turns into Everything But George Raft’s Story.  The amounts of lengthy digressions become so tiresome that I lost interest in the movie entirely and never fully gained it back.  For starters, George gets involved with the mob and goes to meet a throwaway lady-love played by Julie London.  Cut to a solid ten minutes of two comics performing their torturous comedy for the camera before they decide to sing.  Who are they, how are they relevant, and why are we stopping the narrative to watch them?  The movie never explains.  After they leave, we get three minutes of London’s character singing a song.  You can tell the narrative remembers we’re supposed to focus on George because the camera captures him in profile while she sings; he doesn’t do anything, he just sits and smokes.  After that interminable digression is over the movie continues, only to stop for another song and dance number from Texas Guinan (Barbara Nichols) that has just as much context. 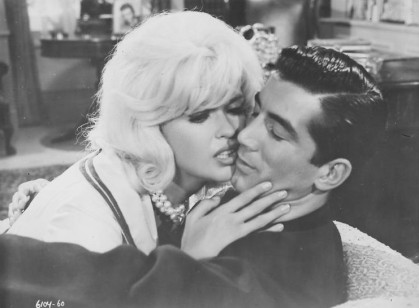 For a biography, the script (written by Crane Wilbur) has little idea whether it wants to focus on the criminal aspects or the film career, probably because it’s understood how divergent those two elements are.  For a movie that’s over 90 minutes, the acting portion of Raft’s career doesn’t take over until an hour in!  Before that, George simply mentions that he used “connections” to get dancing jobs; who the connections are is never explained.  He’s content to mention all the gangster stuff, and the movie shows him doing various gangster jobs, with the only mention of acting being voice-over; as if the screenwriter has to remind himself – as well as the audience – that Raft ended up becoming an actor.  By superimposing dancing feet over various mob activities, that’s the film’s strongest (and laziest) route to show both sides of Raft’s career.  Jayne Mansfield arrives, with about 30 minutes to spare, as actress Lisa Lang (apparently a take on Betty Grable) and she’s nothing more than a harpy that Raft hates.  As with the other biopics of the era, all names are changed, and Raft’s single marriage is never mentioned!

Overall, The George Raft Story is way past its expiration date.  The entire purpose of the picture banks on the audience knowing who Raft is, and with the actor being a footnote in film history now, this biopic provides zero information or entertainment.  If you’re a fan of Raft, his story isn’t here and this is no different from the various White Heat copycats that came out in the wake of that film. 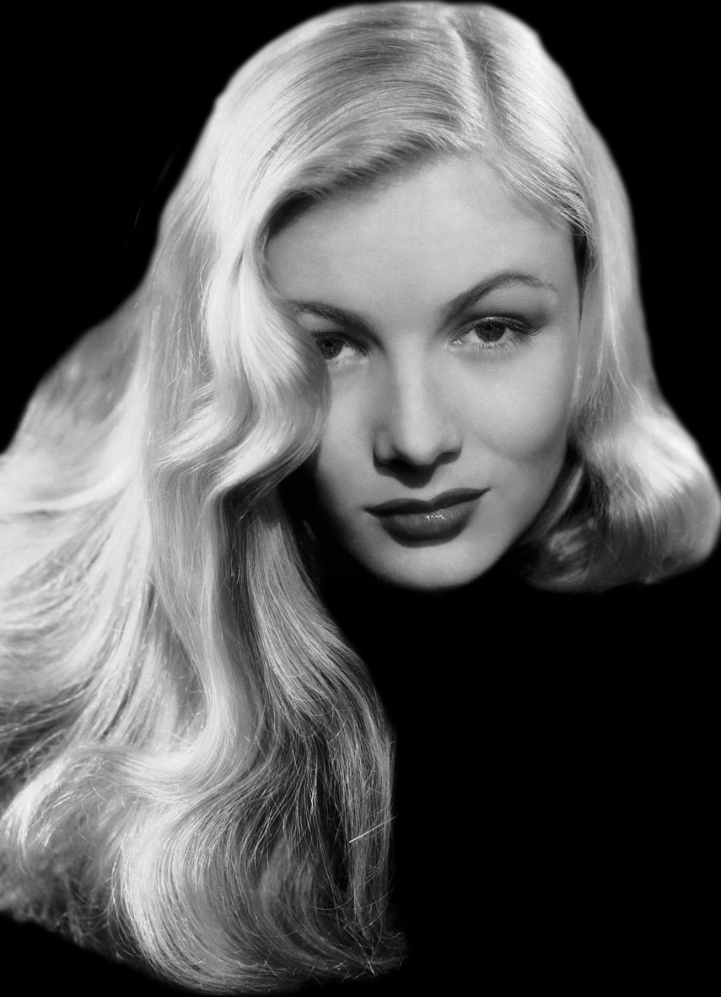