A fairly light news week today.  They’re either really light or jam-packed, huh?  We’ll look at what’s new from a few movie studios as well as what’s going on over at TCM and an update on a past news story. 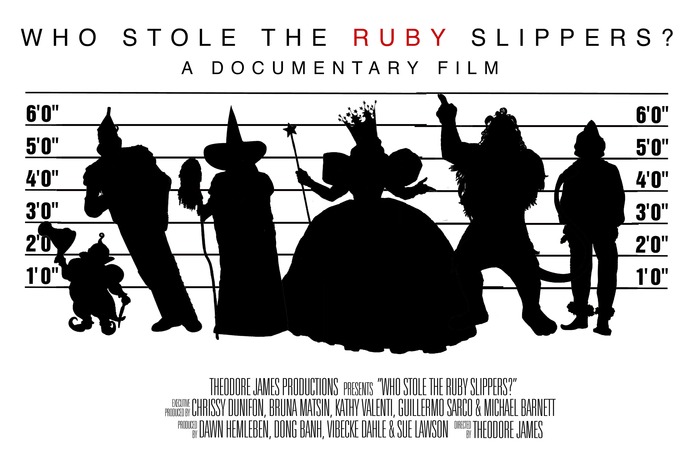 You might recall my news post about Theodore James’ upcoming documentary, Who Stole the Ruby Slippers, about the 2005 theft of the iconic shoes.  It appears James’ documentary hit its Kickstarter goal, but all the information can be read at my original post.  I was recently sent a link by an anonymous supporter of James’ doc about the recent updates to the case itself.  If you’re interested in learning more about the progress in this case to find the slippers, check out this article.

TCM and Bonhams auction house have a beautiful friendship as evidenced by last year’s successful auction.  The recent TCM Classic Film Festival saw Bonhams return to appraise fans memorabilia, so if you were fortunate to have something of worth please email me! (I have a sandbox in Florida I’m willing to part with).  The relationship continues with the announcement of TCM and Bonhams next auction, TCM Presents: There’s No Place Like Hollywood.  Taking place on November 24th, the auction is selling a test dress from The Wizard of Oz, a dress worn by Rita Hayworth in Gilda, various costumes worn by Barbra Streisand, and a few surprise items.  TCM will also contribute to The Film Foundation, an organization dedicated to preserving and protecting classic films.  Bonhams is set to hold preview exhibitions in New York (November 20-24th) and Los Angeles (tba).  More information on the upcoming auction is online at bonhams.com/tcm.

TCM’s also working on new ID and promo tags running in-between their awesome movies.  They’ve recently teamed up with Kristian and Brandon Bush of the band Sugarland to create a 30-second network ID in honor of TCM’s 20th anniversary.  You can watch the entire behind-the-scenes video below: 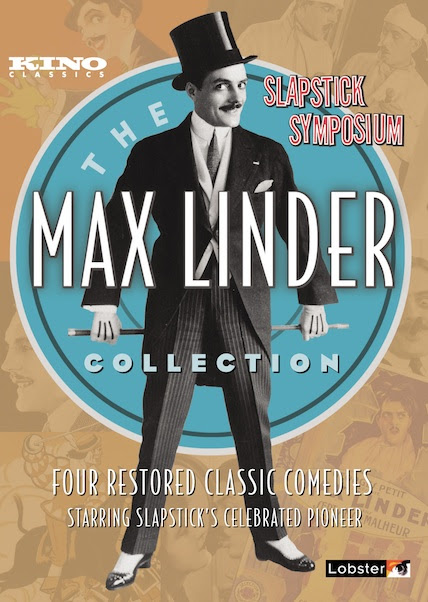 Kino Classics: It’s been awhile since Kino Classics showed up here.  This month they’re tickling your funny bone with four fully-restored comedy classics from Max Linder.  The Max Linder Collection contains four of the film pioneer’s movies (The Three Must-Get-Theres, Be My Wife, Seven Years Bad Luck, and Max Wants a Divorce).  No word on bonus features just yet, and this is only receiving a DVD release.  The Max Linder Collection hits shelves May 27th.