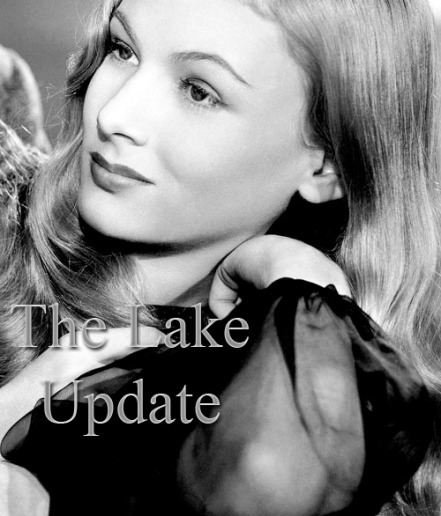 School is over for the summer, but Journeys in Classic Film is still getting back on its feet.  Part of this stems from my preparation for my Masters Exam in November, so I’ve been reading a lot of fat books which take up a large portion of my day.  I also got a job!  A job working with classic films!  Yes, I’m officially living the dream as the new Associate Editor of ClassicFlix.com.  If you aren’t a subscriber to ClassicFlix you’re missing out, and I’m not just exclusively saying that because I work there.  I’ve been a member for the last several months and the site is great if you want all sorts of classic films delivered right to your doorstep!  Check out the site, I don’t get any bonuses for sign-ups so there’s no obligation, but I’m certainly proud to work for them and the great team of writers assembled.  So, with a job and reading how am I still churning out reviews?  Well, expect a fair amount of delays and double-posts over the next few weeks, especially as I try to get through the last of the awesome review copies from Fox I have left.  After that, I’ll be working on finalizing the five contenders for the July Five of 2014!  A busy summer is upon us!