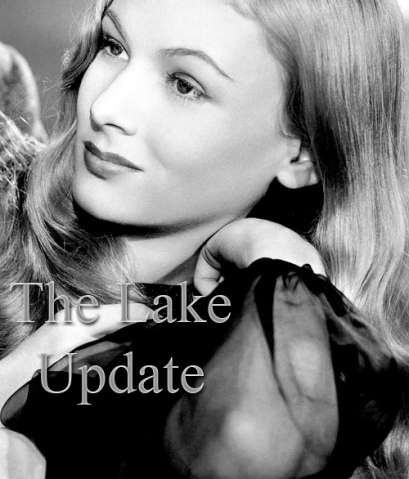 Publishing July’s Lake Update a little early to get better prepared for what’s coming.  Work and school reading are continuing to push the schedule in all sorts of different directions, and I continue to get a handle on things, especially since the July Five is starting.  Speaking of, I’ll be announcing the five themes for 2014’s July Five.  I’m getting into the groove over at ClassicFlix, and have a lot of fun planned for this month’s July Five.  In an attempt to keep everything moving, and getting reviews up on time, Biopic Theater will go on hiatus till after the July Five and Summer Under the Stars concludes.   Click after the jump to find out the schedule.  If you want to remain surprised, I’ll talk to you all later!

This year’s July Five will actually start the final day of June to give us five full days for each theme.  As it was last year, the five consists of five days, five themes, five movies a piece one couple and a director included.  A banner is being made up and I’ll reveal that a bit later.

Hopefully, there’s enough diversity in the choices and people chosen.  As always, feel free to leave in the comments your suggestions for future installments of the July Five!