News in a nutshell: On this New Year’s Eve – my last post of 2014! – we mourn the loss of another legendary star, discuss L.A. events, TV listings, and what’s new on DVD and Blu-ray.

2014’s witnessed some significant losses in the classic film community, but apparently the year can’t end without one more and it’s a tough one. Luise Rainer, the first actress to win back-to-back Oscars for Best Actress, passed away Tuesday at 104 years old. Rainer won Best Actress Oscars for both The Great Ziegfeld and The Good Earth before walking away from Hollywood at age 30. She made a rare appearance at the 2010 TCM Classic Film Festival, doing a conversation with Robert Osborne. TCM looks to be doing a tribute of Rainer’s films – including the two that won her on the Academy Award – on January 12th. They’ve also announced that a “TCM Remembers” will air sometime next week. 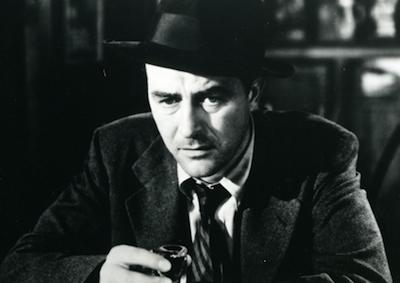 If you live or are visiting the L.A. area in January, you might want to stop by the Billy Wilder Theatre in Westwood Village for another awesome exhibition of films courtesy of the UCLA Film and Television Archive. On January 11th they’re honoring screenwriter, producer, and novelist Charles Brackett with a double-feature of his collaborations with director Billy Wilder, The Lost Weekend (1946) and Five Graves to Cairo (1943). The screening starts at 7pm, but at 6pm author Anthony Slide will be on hand to sign copies of his book, It’s the Pictures That Got Small: Charles Brackett on Billy Wilder and Hollywood’s Golden Age. You can get ticket info and more at the FTVA website.

If you don’t live in L.A. you can still get your classic film fix at your local movie theater. TCM and Fathom Events are pairing up again with Warner Home Entertainment for TCM Presents: The Wizard Of Oz. The 1939 classic will screen nationwide on January 11th and 14th, with screenings at 2pm and 7pm both days. A special introduction by Robert Osborne will air before the movie itself. Ticket info and a full list of theaters can be found at the Fathom Events or Cinemark website.

Speaking of Cinemark, if you live near one of their theaters they’ve just announced their slate of classic film titles for January and February. I’ve criticized some of their past choices, but they actually went full “classic” with this spate of titles. The aforementioned Wizard of Oz is screening January 11th and 14th, All About Eve screens January 18th and 21st, How the West Was Won screens January 25th and 28th, Funny Girl will screen February 1st and 4th, Breakfast at Tiffany’s plays February 8th and 11, and Giant rounds out the month with showings February 15th and 18th. All screenings with the exception of Oz will do two shows, at 2pm and 7pm, on their Wednesday date, while their Sunday screenings are strictly 2pm matinees. You can purchase tickets to all six movies for $30. A full list of theaters showing said titles is up at the Cinemark website.

All you getTV fans might want to set your DVRs as the network has just announced their January scheduling highlights. New Year’s Day kicks things off with a Boston Blackie triple feature at 8pm ET. Boston Blackie will take over the Saturday block of programming on the network throughout the month with three films every Saturday in January. Westerns will continue to please fans all day Saturdays, and stars Loretta Young, Cary Grant, Ernest Borgnine, and Jean Simmons will all receive tributes throughout the month. The full schedule of showtimes and movies is up at the getTV website.

What’s New on DVD and Blu

Cohen Media: If you’re a fan of music mark February 10th on your calendar for director William Dieterle’s 1942 musical, Syncopation is set to debut on DVD and Blu-ray. No bonus content has been announced. 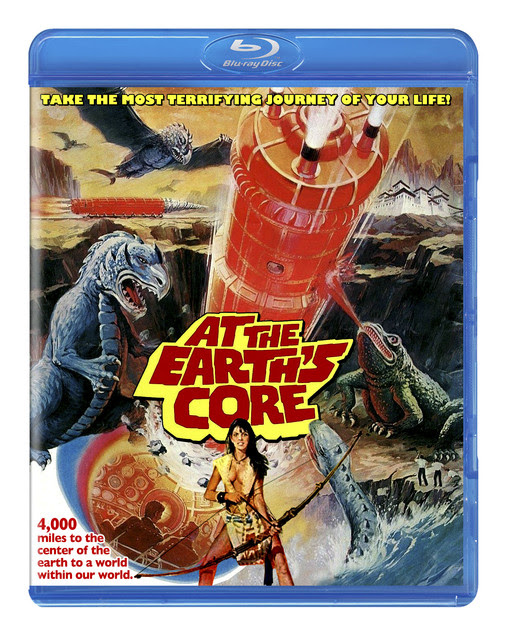 Kino: Kino’s announced January 13th as the date you can purchase At the Earth’s Core (1976) on Blu. Bonus features include audio commentary, on-camera interviews, and more.