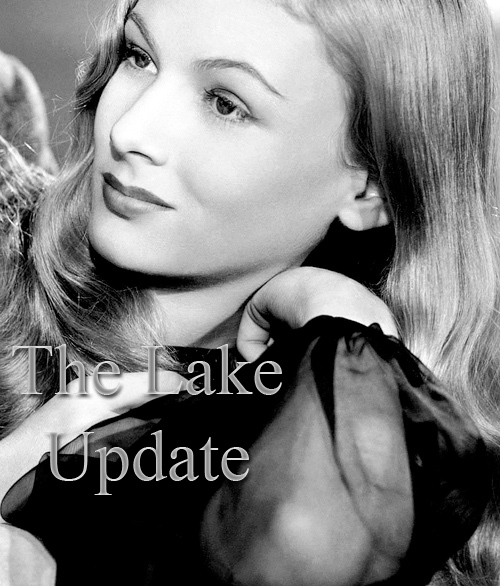 It’s a been a crazy month. What am I saying? It’s been a crazy year and we’re only in May! With the TCM Film Festival over you’re going to see an influx of reviews as I work through looking at all the films I saw. Once I get through those I’ll finally start chipping away at the massive backlog of titles I’ve received from the likes of Kino, Olive and Warner Archive. You’ll also see the occasional book review and a giveaway! Yes, I’m gonna be giving stuff away to you fine readers. You also voted on both the site and my Twitter and it looks like the series you most want me to revisit is Kristen Recasts the Classics. I’ll be putting those up once a month starting in May. If there’s a particular film you want me to give my recasting expertise on, don’t hesitate to leave me a comment, email, Tweet or Facebook comment.

I’m hoping to bring back Fridays With… but with my outside projects I don’t want to start tackling too many projects at once, so let’s just get Kristen Recasts back up and then go from there. Of course, the site lives on your input so feel free to let me know what you’re liking, disliking or want to see more of. Heck, feel free to leave me a comment saying hi and that you’re still reading in spite of my absence.

Hope you’re enjoying the TCM Film Fest reviews, and audio that I’m releasing via my podcast Ticklish Business. Here’s to a great May!