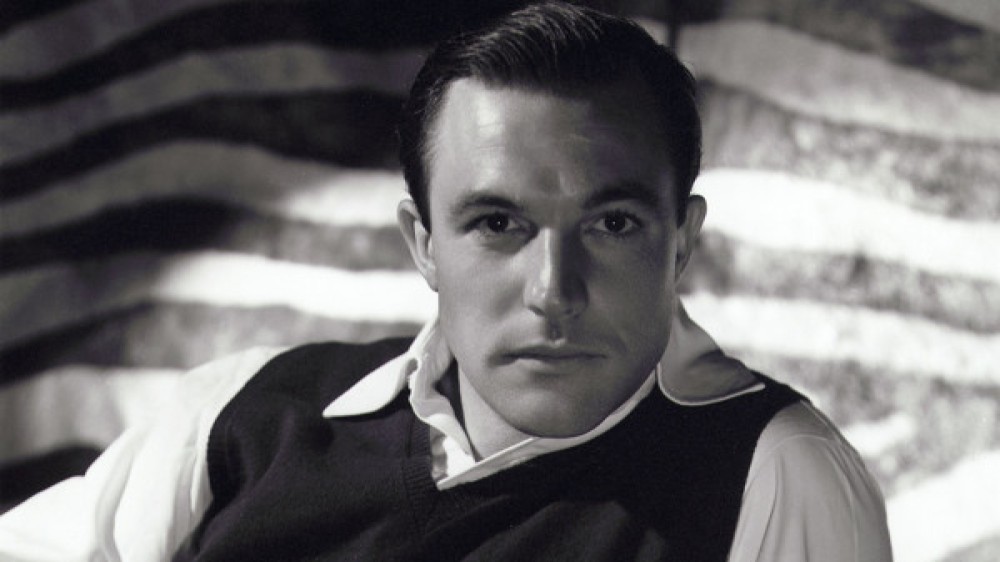 Friday marks the 22nd anniversary of the death of Gene Kelly and in honor of the talented song and dance man I wanted to share the five movies of his I think he excels at. Of course this list is subjective so feel free to include your favorites in the comments.

Is it cliche to include his indomitable performance as romantic hero Don Lockwood in this quintessential musical classic? Hell yes. Do I care? Hell no. This is the Gene Kelly performance that trumps them all and rightfully so. As Don Lockwood, the man whose mythology is self-invented, Kelly showcases what made audiences love him and Hollywood. He’s a self-starter who can pitch woo as good as he can take a punch on the jaw. His singing and dancing is exemplary, and when no one believed an audience would sit through an unspoken ballet, he championed it (we’ll see this play out as well in another performance on this list). I adore everything about his performance, from his interactions with the squeaky-voiced Jean Hagen to his wordless chemistry with Cyd Charisse (though I still have trouble forgiving him for making Debbie Reynolds cry). It’s a performance that you’d expect from a list of Kelly’s greatest, but oh, how great it is!

Gene Kelly’s Tommy Albright in this 1954 adaptation of the musical by Allan Jay Lerner is the picture of the hopeless romantic. His trip to Brigadoon is filled with magic yet it comes with the knowledge that his love for Fiona Campbell (Cyd Charisse again) is doomed. Or is it? (It’s a Hollywood movie so you should know the answer.) It doesn’t give Kelly his meatiest role, but what I love about Kelly as a performer is his ability to exude romance for women and machismo for men, yet he can cross both streams to appease all genders. Here, in Brigadoon, his confidence attracts all the residents of the town, yet his love for Fiona is singular.

I have a soft spot for Xanadu in general, but Gene Kelly is the perfect element of Old Hollywood glamour this is bizarre ’80s musical needs. He lends it legitimacy as Danny McGuire, a possibly, though never made clear, connection to his previous role in the Rita Hayworth film Cover Girl (1944) – which is strange because Xanadu itself is a remake of the Rita Hayworth film Down to Earth (1947). Regardless, Kelly’s Danny finds himself reminiscing over a woman he met during the war, played here by Olivia Newton John. He gets a chance to show he could still sing and dance at over fifty years old. He has sweet chemistry with ONJ and the man decides to open a roller disco! That’s impressive.

If you read my initial review and/or listened to the episode of Ticklish Business I did, then you know I’m not big on An American in Paris. That being said, I love Gene Kelly’s performance as Jerry Mulligan. Though, considering how much of himself Kelly put into the film as choreographer, this movie features him beyond mere actor. The sets are ambitious, the dances are amazingly impressive, and that’s all Kelly’s doing. An American in Paris is the perfect encapsulation of Kelly’s talents as both actor, director and choreographer.

I can’t say too much about On the Town in regards to Kelly’s performance, short of it being pure Gene Kelly. He’s adorable as the lovelorn Gabey on the hunt for Vera-Ellen’s “Ms. Turnstiles.” Really, I think the film works best as a collaborative effort with all the performers. I just really needed a fifth film.

Like what you’ve read? Consider supporting the site by buying me a coffee!