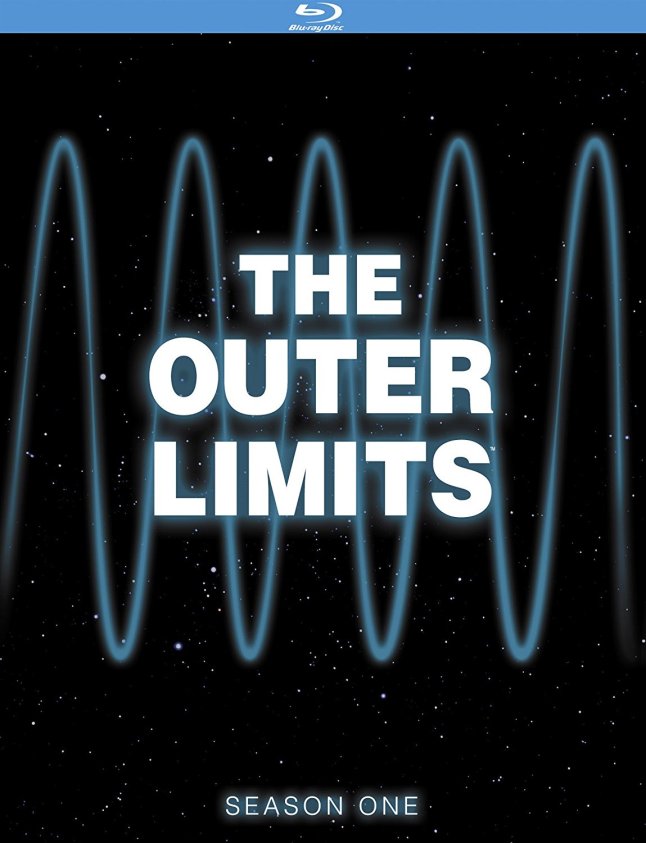 In 1963 television entered the world of the strange and unusual with The Outer Limits, a sci-fi anthology series created by Leslie Stevens that left audiences simultaneously captivated and haunted by thoughts on the future. Left to compete with space against The Twilight Zone, The Outer Limits ended up suffering from moving to the wrong time-slot, becoming a two-season wonder with a devoted cult following. Now, Kino brings the series back for audiences new and old in a beautiful Blu-ray compilation of the complete first season that fans will want to run, not walk, to purchase.

The Outer Limits was a series I’d often heard referred to in comparison with The Twilight Zone. Where the latter had several seasons, multiple iconic episodes, and near constant airplay over the last few decades, The Outer Limits lasted just long enough to entice viewers but hadn’t been given the replays to entice new generations. Available now for the first time on Blu, this is easily the best way to watch the series if you’ve never gotten into it. The quality of the transfers are utterly beautiful, looking crisp and clear, probably better than they did airing back in 1963.

Where The Twilight Zone blended sci-fi with horror and the macabre, The Outer Limits focuses purely on the nature of a world where science and technology were changing. Its legendary opening narration, with its disembodied voice reminding audiences “There is nothing wrong with your television set…We are controlling transmission” brought to life a world where visitors from beyond, or even the government, could control communications and media with just a flick of a button. All 33 episodes spotlight different features of speculative science-fiction, from video-calling aliens to the nature of time travel.

I haven’t gotten through all 33 episodes yet. Compared to The Twilight Zone, each of these episodes is about 50 minutes. Some of the individual episodes lend themselves to a longer runtime than others. In terms of favorites mine tend to be the monstrous ones, such as “The Architects of Fear” and “The Man Who Was Never Born.” The series tends to delineate between the fears of technology and the greater sacrifices average people make for scientific exploration. In the case of the latter, Martin Landau plays a disfigured man sent back to Earth to stop a couple whose son will one day destroy the Earth. The episode spurred a lawsuit with James Cameron for its similarities to the 1984 feature The Terminator. Other episodes, like the pilot “The Galaxy Being” looks at how consumed we get by technology, with Cliff Robertson’s radio station owner becoming obsessed with finding life in the cosmos that he ends up having a bizarre long-distance relationship with a being from another dimension. 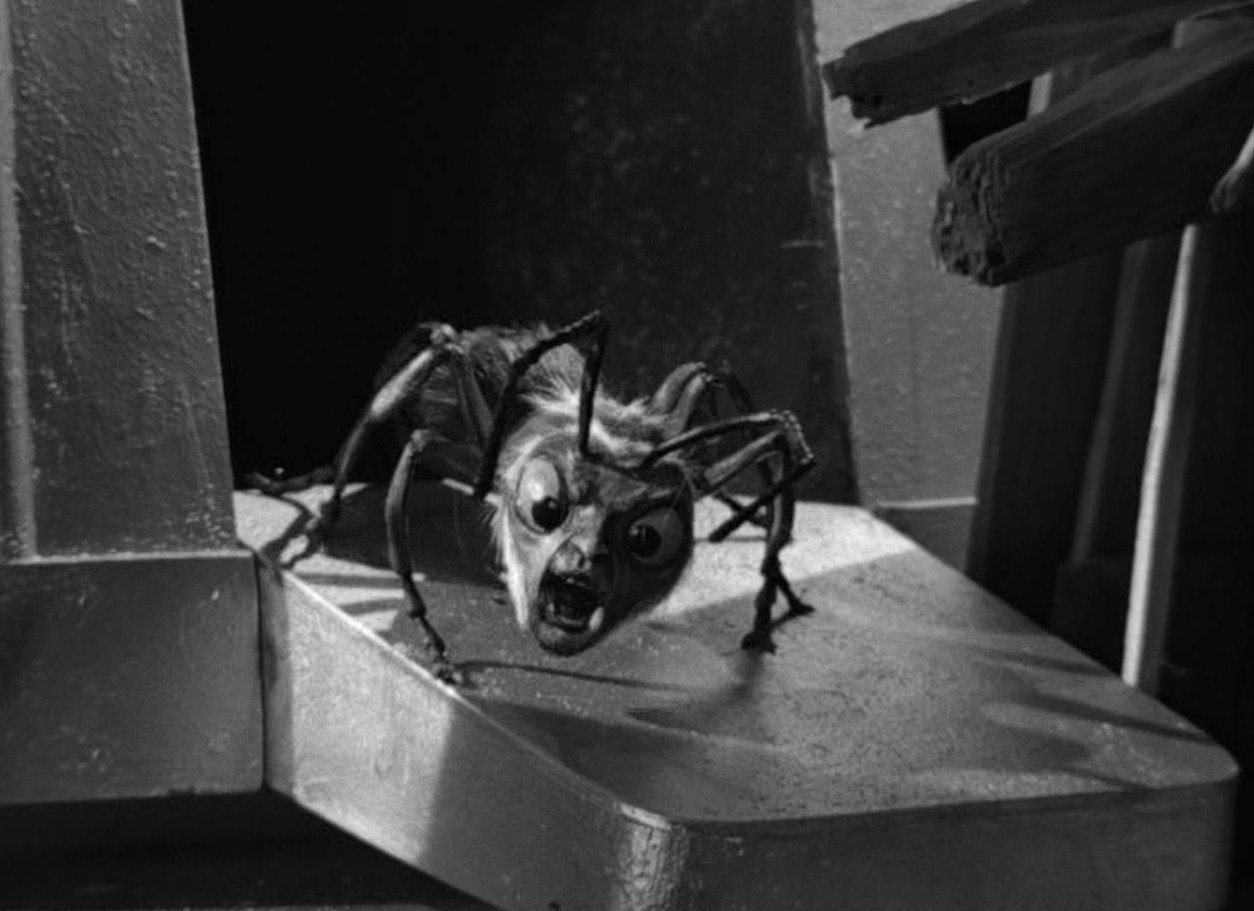 The combination of length and esoteric plotlines does leave the series lacking the frights and memorable gut punches of its more famous predecessor, but so many of the episodes feel fresh. It’s important to remember that by the time the series ended America hadn’t even gone to the moon yet, so for a series to examine the concept of space travel so in-depth can seem like eerie foreshadowing.

Aside from the beautiful transfers, the new Blu-ray comes with episode commentaries on nearly all the episodes which I’m planning to listen to. A further invaluable resource is the essay booklet and episode guide that accompanies everything. Inside is a fantastic essay looking at the history of the series written by David J. Schow. There’s also an episode-by-episode section wherein the series is divided into different epochs charting how the series transitioned and found its footing in this first season.

While not as prolific as The Twilight Zone, The Outer Limits is a landmark for science-fiction television as well as the anthology series. Whether you’ve always wanted to get into the series, have been a fan for years, or just want to immerse yourself in classic television, Kino’s new Blu-ray is the perfect way to enjoy this thought-provoking television tour de force!

The Outer Limits – The First Season arrives on Blu-ray tomorrow.