I’m a sucker for a good marriage plot. Nearly every genre of classic film works better during the golden era but marriage plots are particularly unique. For one, they showcase the gender dynamics of the time and present new ways of looking at marriage and relationships within the safe confines of cinema. It’s why I say, “If you think women weren’t strong during the Golden Era, you aren’t watching the right movies.” The First Hundred Years is a film whose plot is similar to The Awful Truth (1937) yet sneakily injects questions of women’s autonomy, particularly in the workplace, and the concessions made in order for a marriage to succeed.

David and Lynn Conway (Robert Montgomery and Virginia Bruce) have been happily married for five years. But when David gets a new job in New Bedford, Lynn is unwilling to give up her job as a press manager in New York in order to move. The two stubbornly decide to divorce but find it impossible to escape each other.

Like The Lady From Cheyenne (1941), I enjoy how cinema of this period snuck in questions of women’s independence, forcing the audience to question why things are how they are. In this case, David and Lynn love each other, but David is irritated that his wife makes more money than he does. The two aren’t destitute, but for David he feels he’s lost his dignity by having Lynn pay for their maid. Really, it’s hard to believe David isn’t mad that Lynn isn’t much of a homemaker. Regardless, he assumes she’ll drop her career and move to be with him leaving Lynn to ask, “Why?” Melvin Baker adapts a play by Norman Krasna that questions why women are assumed to live and breathe for their husbands. Lynn asks David if he’d do the same for her? Why can’t he make concessions and compromise for her? And Lynn never backs down from that opinion, even telling a court judge “that’s a man’s opinion” when he tries to make her see reason and just do what her husband wants.

As with The Awful Truth the two divorce and realize they still love each other, but none of that seems to matter in the grand scheme of things. Much like Adam’s Rib (1949), the audience understands each character, but sympathy lands with the woman. David’s notions are outdated and ridiculous. He refers to Lynn as a “wet nurse” for celebrities yet his yacht building career has its own snootiness. Lynn tells him he has a comfortable life, so why rock the boat? When Lynn is required to pay David alimony – a decision made out of judicial spite than logic – David decides to take it out of petulance despite his earlier “integrity” which led him down this path. The film has to end with the lovers reunited, and it’s hard not to see this as an ending of convenience that dampens their relationship overall. Lynn discovers she’s pregnant and up until then that’s the only reason compelling enough for her to come back to the marriage. It’s hard not to question whether this is a settling for Lynn rather than a reunion of this couple. 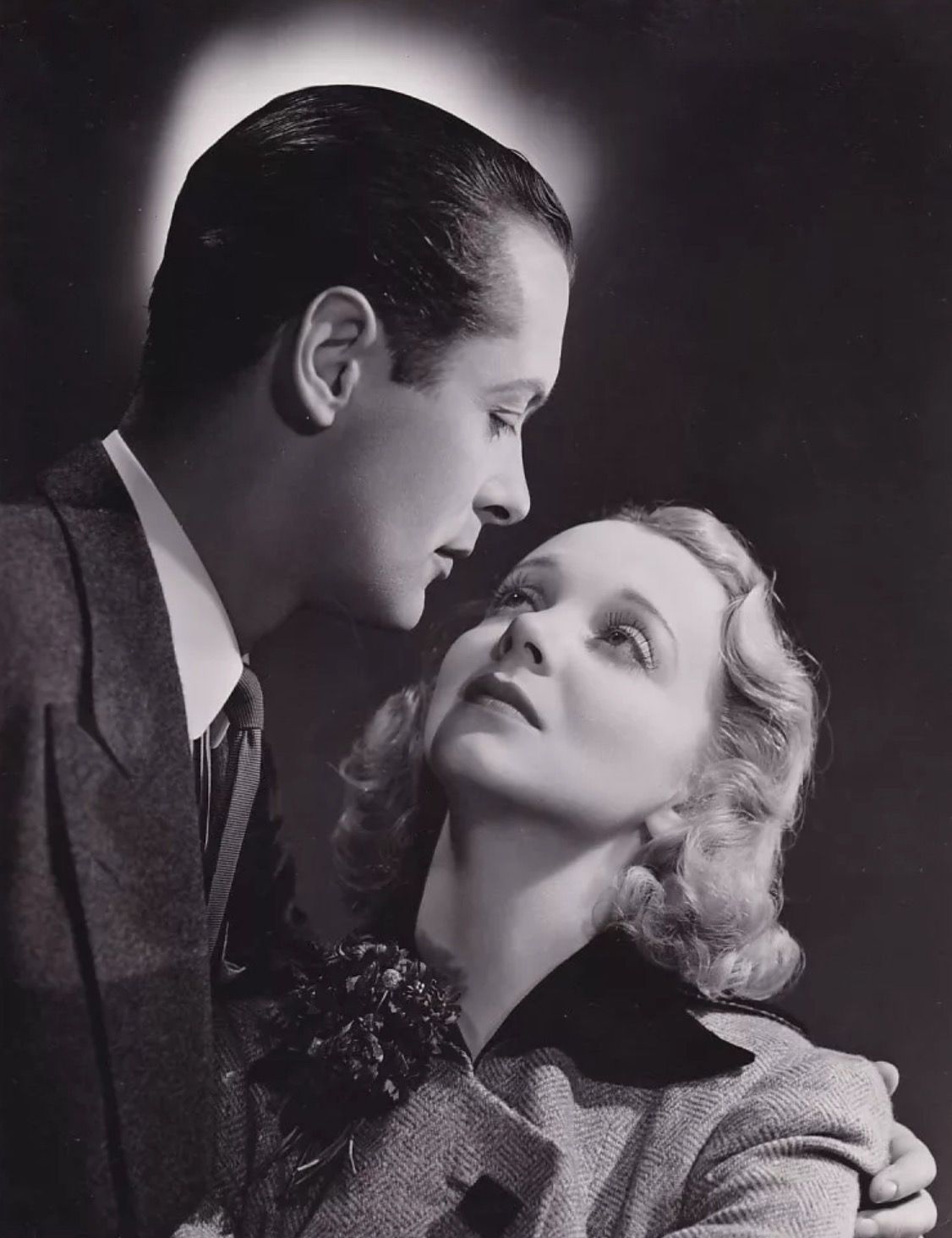 Compared to Cary Grant and Irene Dunne, whose characters lived in a champagne-soaked bubble of beauty and glamour, Robert Montgomery and Virginia Bruce are down-to-Earth. (Sure, Bruce wears some exquisite clothes created by Dolly Tree – and the hats in this are second-to-none!) I’ve enjoyed Bruce in everything I’ve seen her in – yes, including The Invisible Woman (1940) – and her work here is fantastic. Unlike your Jean Arthurs or Ann Sotherns, Bruce has an earthiness. The camera enjoys giving her many a close-up, her hooded gaze looking at Montgomery with a mix of lust and adoration perfectly captured during a moment where a guy plays a Native American drum. (It’s a scene you have to see to understand.) Montgomery is the quintessential Average Joe; he’s a man who I always buy more as a classic television star more than a movie star. His character isn’t particularly wacky, mean, or romantic. He’s just….Robert Montgomery. Then again you need that sense of normality when paired against the debonair Warren William who plays Lynn’s boss.

Released on Warner Archive in a clean transfer, The First Hundred Years is another fantastic effort from director Richard Thorpe, a man best known for his frothy Esther Williams features as well as the marvelous A Date With Judy (1948). Virginia Bruce continues to be an unsung leading lady you all should know.