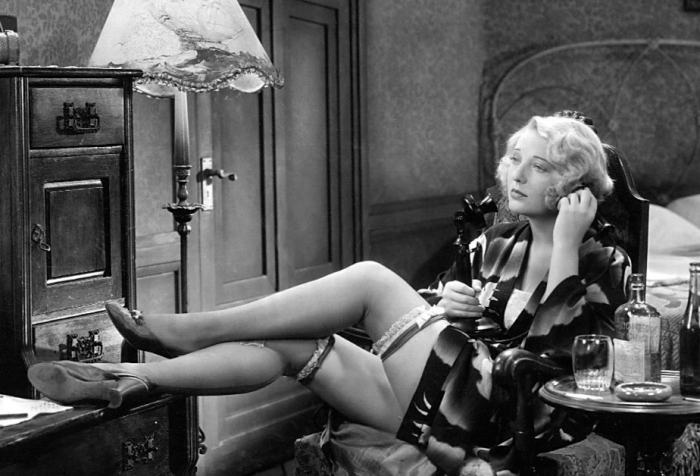 Was this episode supposed to be up before Halloween? Yep! To say October was a horrible month for me would be an understatement and this delayed episode is the result. … Continue Reading Ticklish Business Episode #76: Freaks (1932)

Originally published February 1st, 2013 I’m taking a class on American horror films, so don’t be surprised to see a spate of horror movie reviews randomly crop up throughout the … Continue Reading Frankenstein (1931)

Originally published October 20th, 2012 Got another review for you today and another from the Universal classic monsters series.  A bit of back story before we begin: I love the … Continue Reading The Mummy (1932) 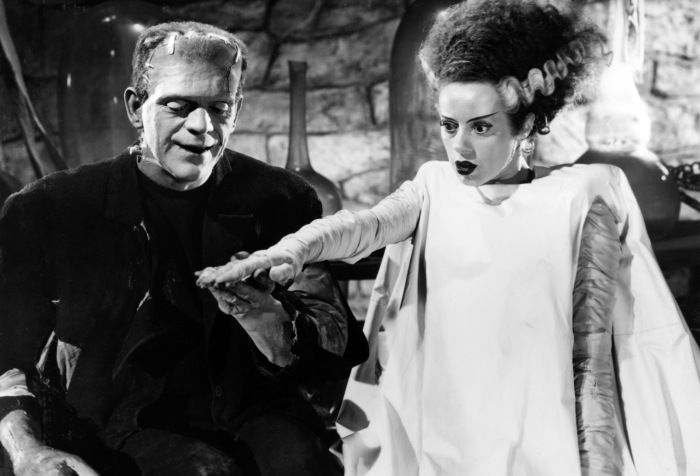 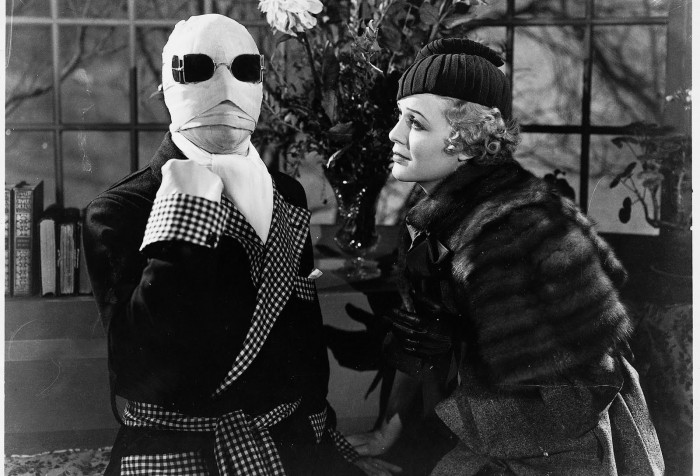 Originally published April 17th, 2012 I am shocked and astounded at the recent spike in readers this blog has found.  For the last three days we’ve consistently cracked 100 hits … Continue Reading The Invisible Man (1933)

Originally published May 11th, 2013 Since I’m taking a break from Journeys in the Disney Vault this week, I’ll throw in a review of last week’s Svengoolie episode on the … Continue Reading The Raven (1935) 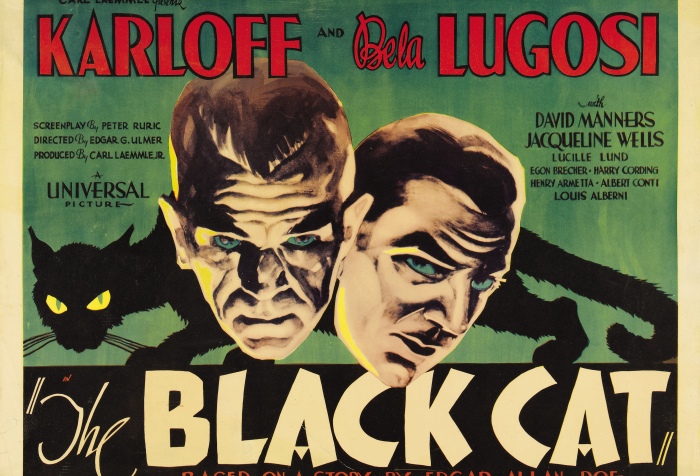 Originally published August 15th, 2012 Finally back on track with a film review, this time getting prepped for Halloween a few months early (although I have a pretty awesome … Continue Reading The Black Cat (1934)

Originally published October 22nd, 2013 It’s exasperating to watch a great movie crippled by a subplot meant to provide romance or levity only to enhance annoyance in the audience. Dracula’s … Continue Reading Dracula’s Daughter (1936)

The horror genre turned Universal Studios into a flourishing business, but in just a decade it was already falling from grace. The rapid release of titles fatigued audiences, putting the … Continue Reading Son of Frankenstein (1939)

This is reposted as part of the Summer Under the Stars blogathon I found…that Kay Francis is an acquired taste. Predominately known as a pre-Code clotheshorse my experience prior to … Continue Reading I Found Stella Parish (1935)

This is reposted as part of the Summer Under the Stars blogathon I’m not a fan of Clark Gable (I know…gasp!) but damn was he awesome in this movie.  The … Continue Reading The Films of Jean Harlow: Red Dust (1932)