Don’t Say No Until I Finish Talking: The Richard D. Zanuck Story (2013)

Audiences privileged enough to go to the TCM Classic Film Festival back in April were able to experience the bittersweet première of this documentary.  Producer Richard D. Zanuck, alongside his father, … Continue Reading Don’t Say No Until I Finish Talking: The Richard D. Zanuck Story (2013)

I’m not sure what the parameters are for biopics that focus on singers/actors, or if I should even include them.  I mean do I include the myriad of Elvis biopics, … Continue Reading Beyond the Sea (2004)

Last year kicked off a wave of Hollywood biopics that don’t look to abate into 2013.  Hitchcock was one of two films about the legendary director that arrived in 2012. … Continue Reading Hitchcock (2012)

It all ends next week.  The winner of this round of semi-finals will square off with our classic movie winner for one big final showdown.  As we did last week, … Continue Reading Leading Lady Tournament: Semi-Finals Part 2 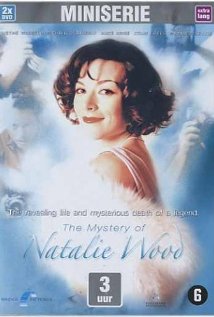 It seems I’ve unintentionally fallen into getting these out every other week, and I hope that changes soon.  Either way, this week’s biopic is one I’ve been excited to review. … Continue Reading The Mystery of Natalie Wood (2004)

She “wasn’t cut out for a Hollywood life;”  those are the words of screen legend Kim Novak, who sat down for an intimate interview with TCM host Robert Osborne.  Kim … Continue Reading Kim Novak: Live From the TCM Classic Film Festival (2013)

The preliminary decade rounds come to an end.  We’ve entered the semi-finals, as evidenced by the new Leading Lady poll below, and the winner of this decade will be … Continue Reading Leading Lady Tournament: 2000s Results

It’s been tournament central here, what with the Leading Lady Tournament winding down and Monty’s Classic Actress tournament starting.  Figured I’d include an update on where the five ladies above … Continue Reading Leading Lady Week 8: Update

The final decade in our tournament sees five actresses whose careers are currently red-hot.  Three of them are Academy Award winners, one has been nominated several times, and another is … Continue Reading Leading Lady Tournament Week 8: The 2000s

In the interest of diversity, I’ll be slowly integrating mainstream and critically lauded biopics into Biopic Theater.  Today’s entry into Biopic Theater won two Golden Globes and aired on the … Continue Reading The Life and Death of Peter Sellers (2004) 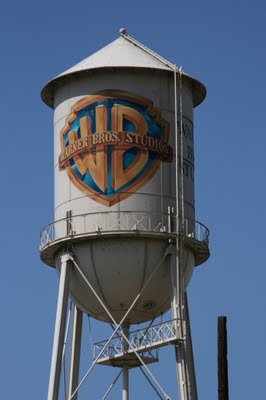 And I finally get to a TCM Top 12 film reviewed in the month it airs!  Can’t say that will happen again, but I feel very pleased with myself.  In … Continue Reading Warner Brothers 90th Anniversary: Tales From the Lot (2013) 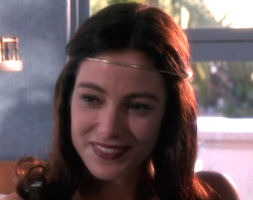 I skipped Biopic Theater last week, but boy do I have a doozy of a film for you.  This is the last of the James Dean biopics (that I know … Continue Reading James Dean: Race With Destiny (1997) 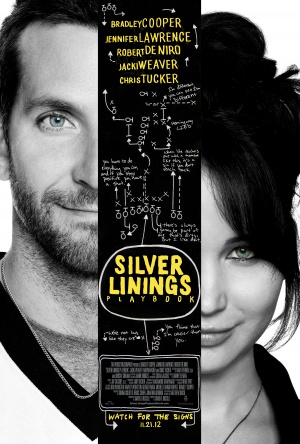 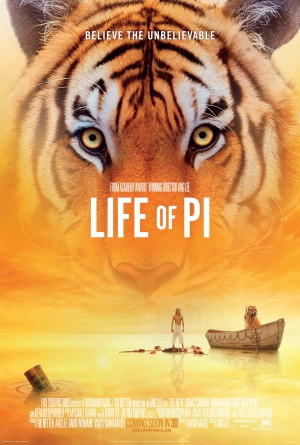 I’ve also done my review for Life of Pi already.  Road to the Oscars 2012: The Life of Pi.