Having watched my fair share of classic films by now, and knowing the fixtures of certain producers, I should have known what I was getting into with Underwater! (Yes, there … Continue Reading Underwater! (1955)

Tarzan is an ubiquitous character in film history, becoming a franchise that dominated the 1930s into the ’50s and making Johnny Weissmuller an unconventional star. I say all this having … Continue Reading TCMFF Review: Tarzan and His Mate (1934) 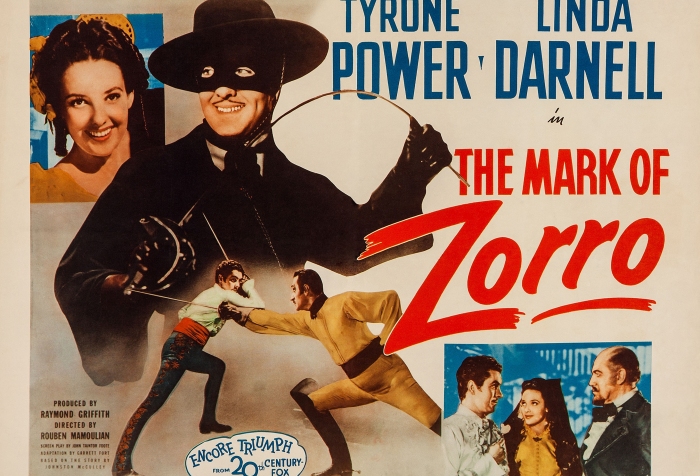 Zorro is one of those characters I’m aware of, but have never actively watched any of the myriad films or television shows featuring him and his feared “Z” mark. Best … Continue Reading The Mark of Zorro (1940)

Fridays With Errol Flynn: The Adventures of Robin Hood (1938)

Fridays with Flynn moves from the plains of the heartland to the high seas with a retread of a film Flynn made five years earlier. Swashbucklers don’t necessarily thrill me, … Continue Reading Fridays With Errol Flynn: The Sea Hawk (1940)

We’ve reached the halfway point with our continued adventures with silent film comedian Harold Lloyd, and as we move forward in Lloyd’s filmography the films just ain’t what they used … Continue Reading Fridays With…Harold Lloyd: Speedy (1928)

Cinematic misfires can happen in Hollywood. Cleopatra is a great example. Take A-list stars, add an exorbitant budget and you’ll have an instant hit, right? I appreciate Cleopatra (1963), but I … Continue Reading The Young Lions (1958) 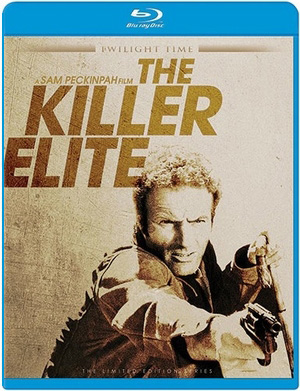 Director Sam Peckinpah was well-known for his violently graphic and introspective films, as well as his incredibly difficult nature that ended up dooming his career. By the mid-1970s Peckinpah struggled … Continue Reading The Killer Elite (1975)

Director Blake Edwards wanted to craft a tribute to Laurel and Hardy films, turning out the 1965 road movie, The Great Race. It fits the “road movie” moniker in two … Continue Reading The Great Race (1965)

My admission that I’ve never watched any episodes in the Star Wars franchise couldn’t have come at a worse time.  I’m not sure if you know this, but there’s a … Continue Reading Star Wars (1977)

What does a fading cowboy do when the West is won? By the 1970s John Wayne’s days riding the range were coming to an end as audiences turned away from … Continue Reading Brannigan (1975)

We’re jumping ahead a few decades more than the average review on this site in honor of the 1984-a-Thon Blogathon. I did, however, focus on a film with classic era … Continue Reading Romancing the Stone (1984)