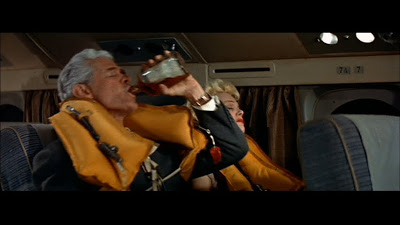 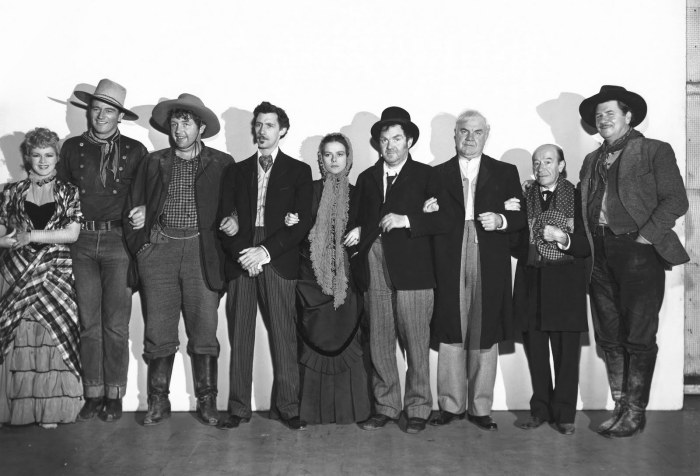 The definition of Depression Giggles is pretty fluid in my class because we’re touching on every genre which hit theaters during the 1930s.  The Western was a B-movie experience during … Continue Reading Stagecoach (1939) 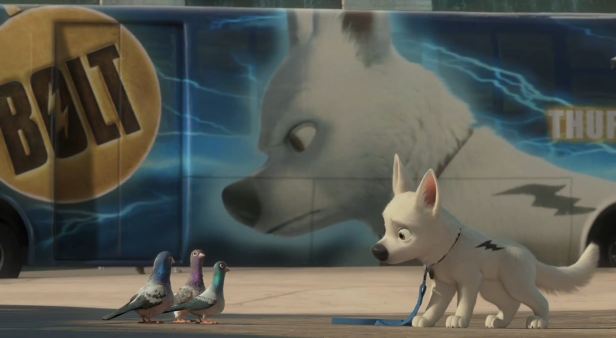 Walt Disney Animation Studios hits another home-run after the lovely Meet the Robinsons.  Sure, Bolt undoes the emphasis on smaller voice actors, but at its core it tells a rather … Continue Reading Bolt (2008)

A belated Journeys in the Disney Vault this week, probably because it took me three separate sittings to watch this week’s film in its entirety.  Treasure Planet, to this day, … Continue Reading Treasure Planet (2002)

For being a lost empire, Atlantis certainly has kept up with technology.  This whizz-bang action adventure was touted as Disney‘s foray into “serious filmmaking,” casting aside songs for adventure and … Continue Reading Atlantis: The Lost Empire (2001)

Twilight Time always surprises me without fail.  Films I expect to dislike, as they’re entirely out of my wheelhouse, always have something redeeming.  In a way, Twilight Time’s last release … Continue Reading The Driver (1978) 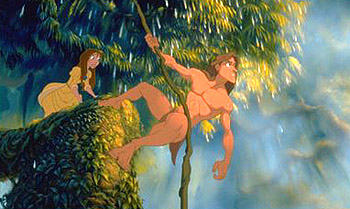 This, as well as the next two weeks worth of Disney movies, will be first-time viewings for me which should spark interesting discussions in the comments.  I avoided Tarzan when … Continue Reading Tarzan (1999)

Cary Grant did a few war pictures, as did practically every male star who wasn’t drafted into service, and Destination Tokyo is the one selected for this week’s tribute … Continue Reading Destination Tokyo (1943)

As the nineties wound their way to the end, Disney started to stray farther and farther from the quality animation and scripts that sparked the Disney Renaissance.  The last four … Continue Reading Hercules (1997)

King Kong is described by showman/director Carl Denham (Robert Armstrong) as “the eighth wonder of the word,” and the movie equivalent is living proof of that.  The stop-motion animation may … Continue Reading King Kong (1933) 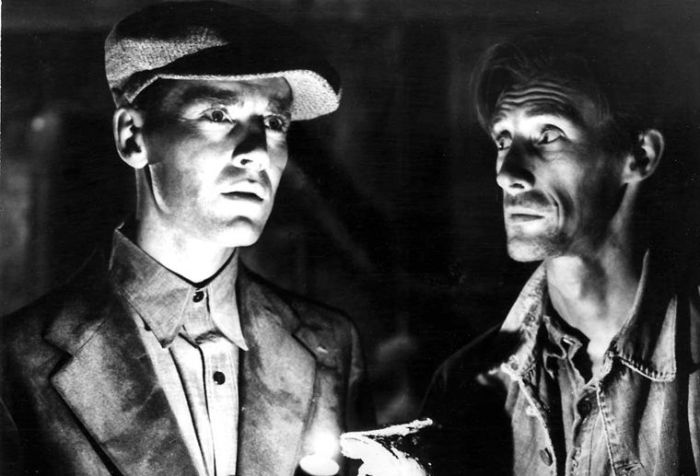 This review and the next will be late as I try to cram in three reviews (and the movies are getting longer).  With that, this series has two fast-paced Westerns … Continue Reading The Henry Fonda Collection: Jesse James (1939), The Return of Frank James (1940) & My Darling Clementine (1946) – Father’s Day Gift Guide 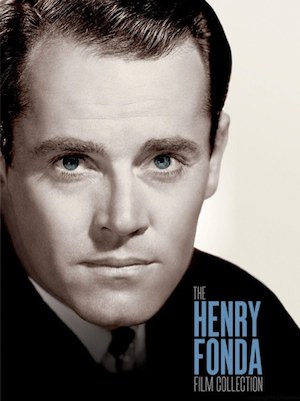