Sorry for the delay with our last Journeys in the Disney Vault review, but Disney (and myself) saved the best for last.  After my lukewarm reception to the last few … Continue Reading Frozen (2013) 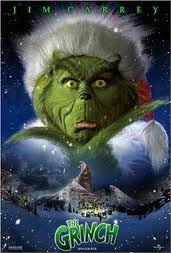 Originally published December 17th, 2011 As I try to catch up on these final days of Christmas we get to a fork in the road with Ron Howard‘s 2000 … Continue Reading 25 Days of Christmas: How the Grinch Stole Christmas (2000)

It’s here!  The second to last review in the Disney Vault is here, and it’s a bit of a downer because Wreck-It Ralph isn’t necessarily astounding.  After the massive Tangled … Continue Reading Wreck-It Ralph (2012)

The home stretch of the Disney Vault has arrived, and by the end of this month I’ll be putting this series into its own Disney Vault.  We’re not there yet … Continue Reading Winnie the Pooh (2011) 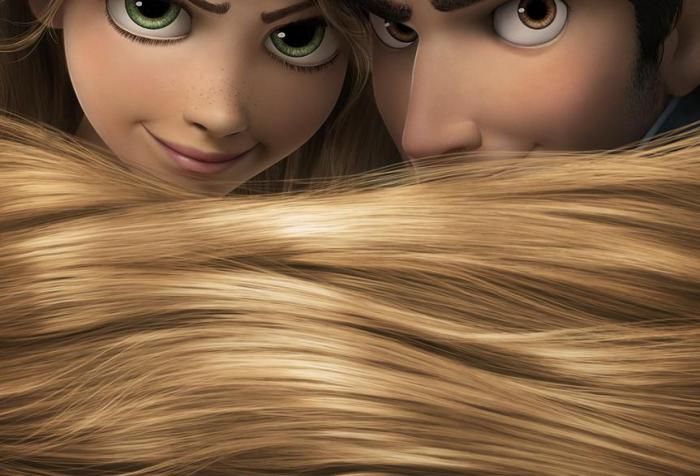 Look to Tangled as evidence of how Disney treats their animated films today.  The 2010 CGI-animated feature is beautifully rendered, with a return to Broadway-esque songs and witty scripts, although … Continue Reading Tangled (2010)

Disney marked their return to princess territory with this 2009 film, after taking a ten-year break from all things girly (Mulan is considered their last “princess” movie in spite … Continue Reading The Princess and the Frog (2009)

Brother Bear isn’t the movie that put Disney‘s hand-drawn animation in the coffin, but it marked the death knell for the medium, being the last hand-drawn endeavor to be completed … Continue Reading Brother Bear (2003)

A belated Journeys in the Disney Vault this week, probably because it took me three separate sittings to watch this week’s film in its entirety.  Treasure Planet, to this day, … Continue Reading Treasure Planet (2002)

Lilo & Stitch has become a movie audiences love to hate due to Disney dumping the character of Stitch everywhere they possibly could immediately after release.  He’s on merchandise, there’s … Continue Reading Lilo & Stitch (2002)

For being a lost empire, Atlantis certainly has kept up with technology.  This whizz-bang action adventure was touted as Disney‘s foray into “serious filmmaking,” casting aside songs for adventure and … Continue Reading Atlantis: The Lost Empire (2001)

We’ve seen Disney go through restructuring of a film before it ends up in theaters.  The Black Cauldron has an insane backstory involving directing coups, detrimental cuts, and multiple scripts … Continue Reading The Emperor’s New Groove (2000)

Cat People is one of my favorite horror movies, so when I culled together my list of actors/actresses for Summer Under the Stars I wanted to spotlight Simone Simon.  Her … Continue Reading The Curse of the Cat People (1944)