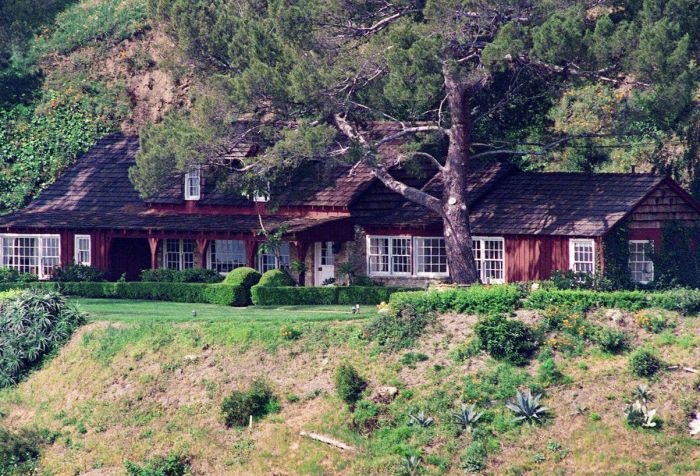 Back in 2018 I took my first tour with Scott Michaels’ Dearly Departed Tours. Michaels, the long-time owner of the Find a Death website and one of the best (seriously, … Continue Reading Kristen Takes the Dearly Departed “Helter Skelter” Tour 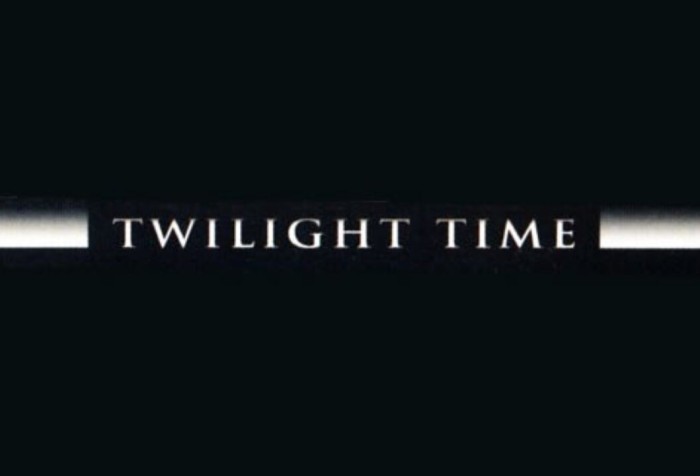 I’m fortunate to receive physical DVDs and Blu-rays from a variety of different film distributors and one of the greatest has always been Twilight Time. Created in 2011, Twilight Time … Continue Reading Twilight Time & a Plea to Buy Physical Product 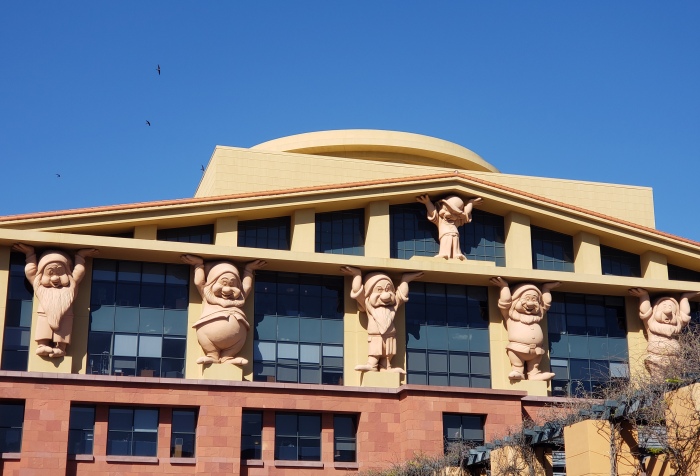 You might remember that one of the first goals I ever set out for this site was to watch and review every single Disney animated feature, which I did (up … Continue Reading Kristen Takes the D23 Walt Disney Studios Tour 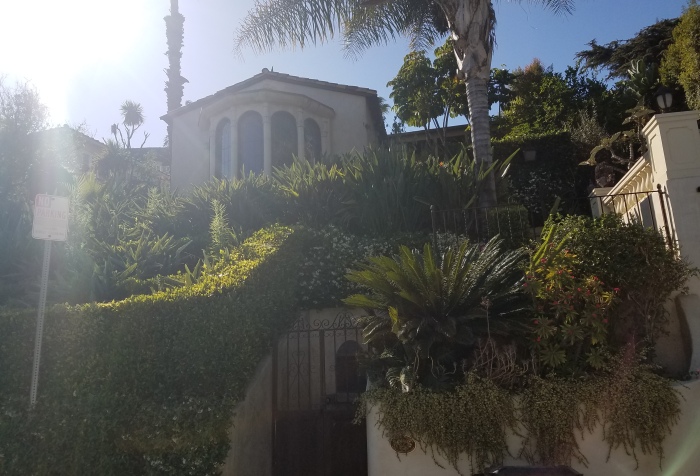 Earlier this year I reviewed the basic tour presented by Scott Michaels’ tour company, Dearly Departed Tours. In short, Michaels and his gang are film experts of the highest (and … Continue Reading Kristen Takes the Dearly Departed “Harlow’s Hollywood” Tour

Hey gang! So it’s been awhile since I’ve talked to you all. Remember the marvelous days where I updated Journeys in Classic Film daily? Yeah, those days have disappeared as … Continue Reading It’s Been Awhile… 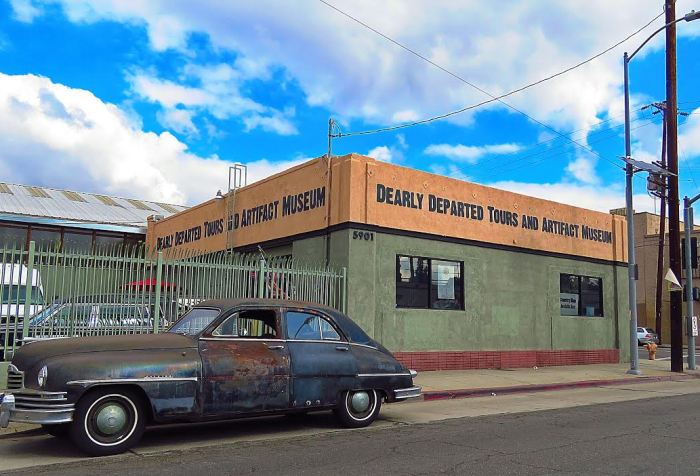 Hollywood is a town that’s thrived on death, sex and sin. So it’s unsurprising that there are tours that delve into Hollywood’s seedy past. In the land of TMZ and … Continue Reading Kristen Takes the Dearly Departed Tragical History Tour 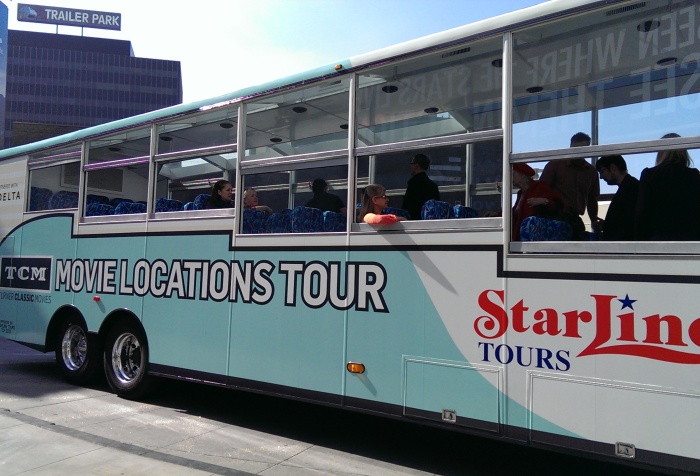 Did you know that more women worked in the film industry during its first two decades than at any time since? Or that a woman created some of the first … Continue Reading CONTEST: Win Early Women Filmmakers on Blu-ray!

A Tribute to Robert Osborne

This is a post I never wanted to write. Death is inevitable, but for those of us who entrench ourselves in the classic film world are even more aware of … Continue Reading A Tribute to Robert Osborne

I’m a few days late on this post – technically my first post went live on November 11th – but I did take a few months off after those initial … Continue Reading Journeys in Classic Film Turns Four!

Summer Under the Stars Blogathon Hosted by Journeys in Classic Film! – UPDATED

We may be knee deep in The July Five, but I’m already thinking about August. Long-time readers of the site know I haven’t hosted a blogathon since the Universal Backlot … Continue Reading Summer Under the Stars Blogathon Hosted by Journeys in Classic Film! – UPDATED

Posted September 1, 20149 Comments on Happy Birthday to Me! General Information

Happy Birthday to Me!

It’s my birthday today so I’m giving myself a day off from everything! I’ll have something for you all to read Wednesday. This might or might not be a post … Continue Reading Happy Birthday to Me!

Posted February 16, 20143 Comments on Let’s Have a Talk… General Information

Let’s Have a Talk…

If you’ll recall, I’ve mentioned over the last month or so about some big changes coming to Journeys in Classic Film.  Well, I just got the go-ahead to talk about … Continue Reading Let’s Have a Talk… 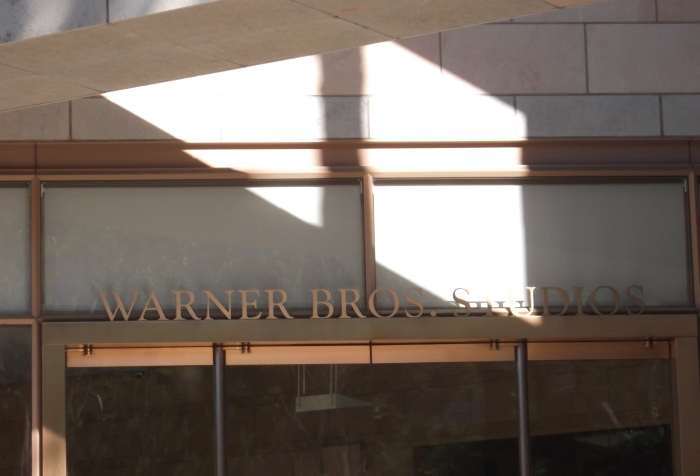 Posted November 15, 20138 Comments on My Day at the Warner Brothers Studios General Information

My Day at the Warner Brothers Studios