If there’s one thing we here at Ticklish Business can’t resist, it’s diving into a work of film noir. We can’t resist! So, how excited were we to learn that … Continue Reading Crossfire (1947) 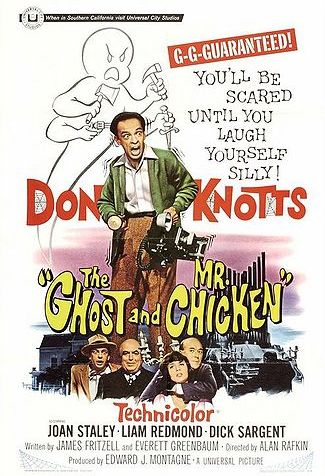 Originally published October 26th, 2013 We interrupt our weekly foray into the Disney Vault – which I’ll be posting later – to look at a live-action film starring one of … Continue Reading The Ghost and Mr. Chicken (1966) 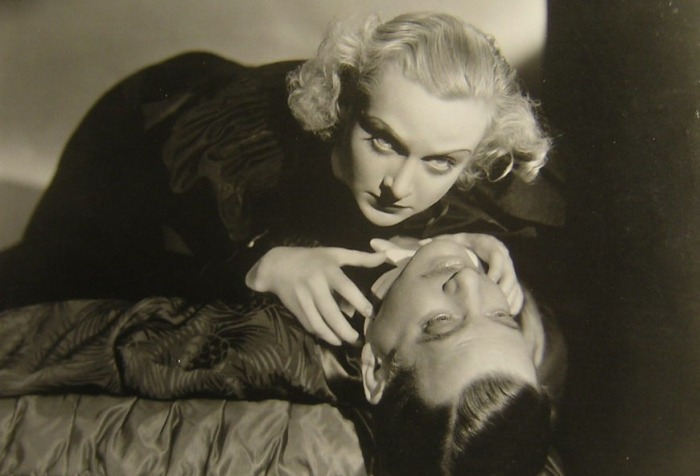 Originally published April 15, 2015 Nearly every popular celebrity has a horror movie in their past, an idea traced all the way back to the golden era of film; but … Continue Reading Supernatural (1933)

Originally published July 5th 2013. My notes on Mildred Pierce are extensive, almost filling two pages of my notebook; and yet I argued with my mother about the message of … Continue Reading Mildred Pierce (1945) 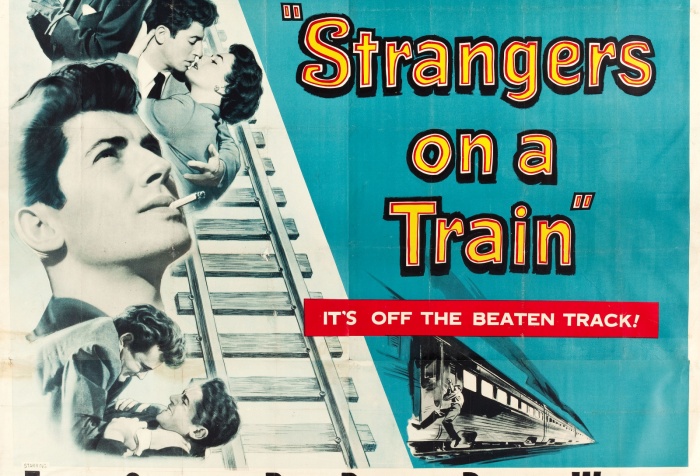 There are certain films culture will always recognize as all-time, legendary classics. As a director, Alfred Hitchcock probably has more of his works remembered as “classics” than most. In his … Continue Reading Kim’s Top 5: Favorite Alfred Hitchcock Movies 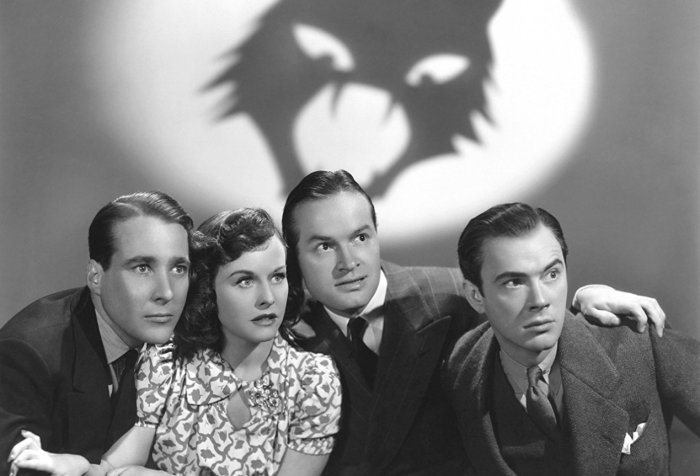 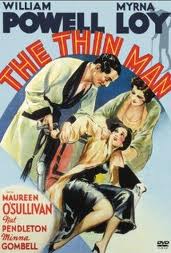 Originally published December 4th, 2011 We move on to another diverse Christmas film, one that has a more tenuous connection to Christmas than even Rent could boast, but nonetheless takes … Continue Reading 25 Days of Christmas: The Thin Man (1934) 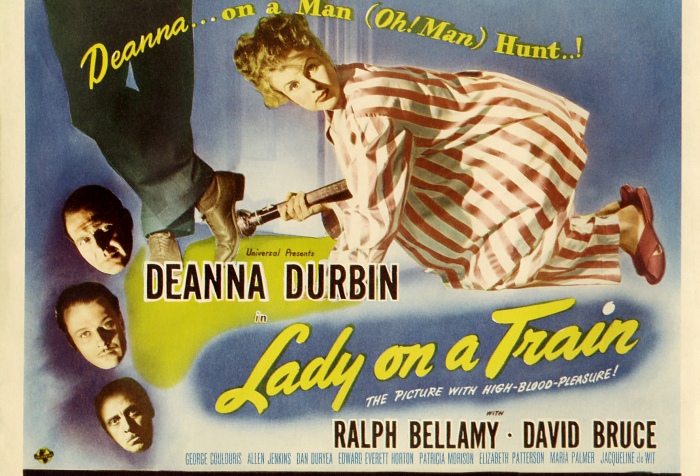 Originally published December 15th, 2015 Maybe it’s the forced togetherness and spirit of brotherhood that makes the holidays so perfect for the noir genre. Whether it’s the glittery Hollywood pulp … Continue Reading 25 Days of Christmas: Lady on a Train (1945) 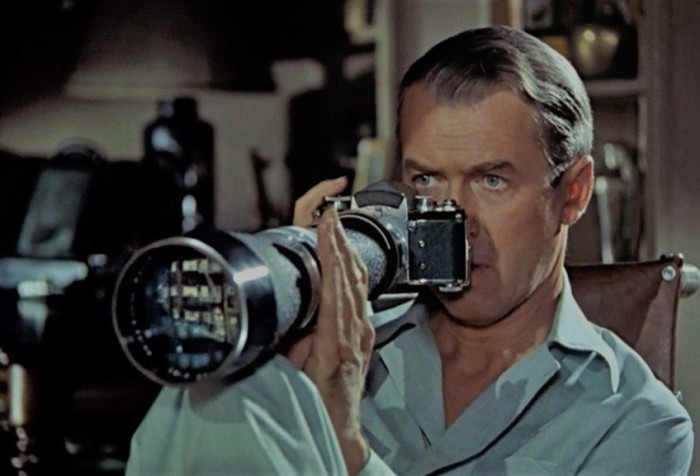 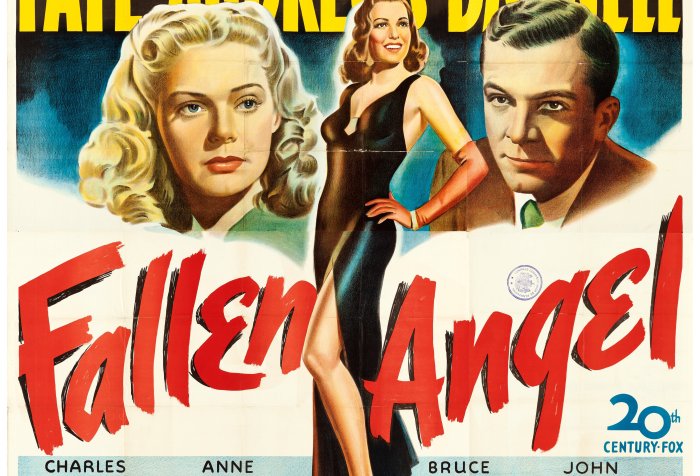 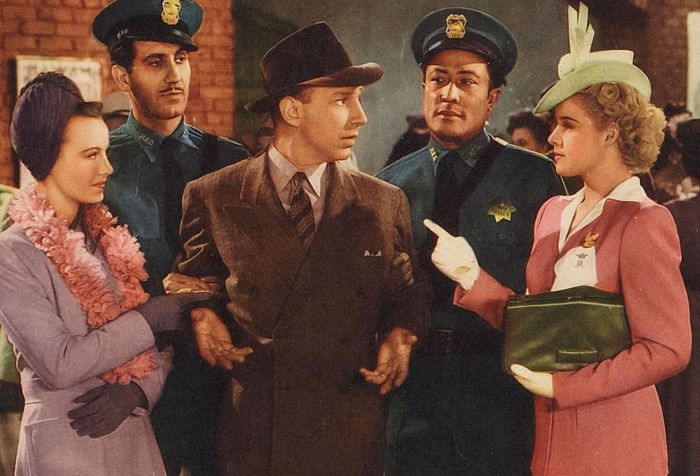 Finding the Michael Shane series has been an epic quest in my cinematic goal of engaging more with Lloyd Nolan’s filmography. He’s long been a favorite of yours truly, but … Continue Reading Michael Shane: Private Detective (1940) 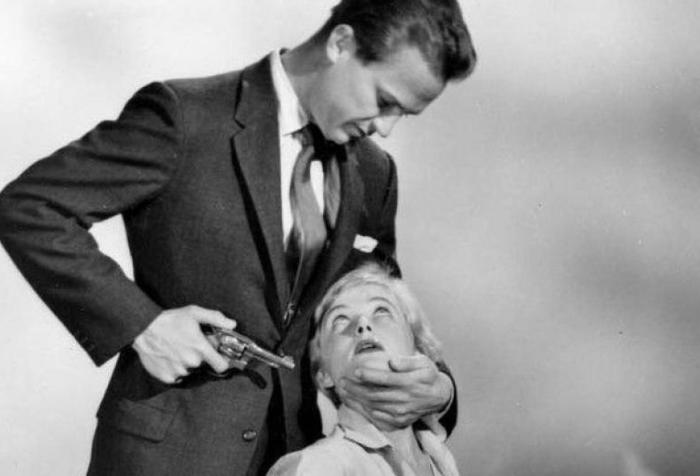 I recently saw Kiss Me Deadly on Criterion and contemplated purchasing it, sight unseen because I love anything Criterion.  Unfortunately I didn’t have the money for it and decided to … Continue Reading Kiss Me Deadly (1955) 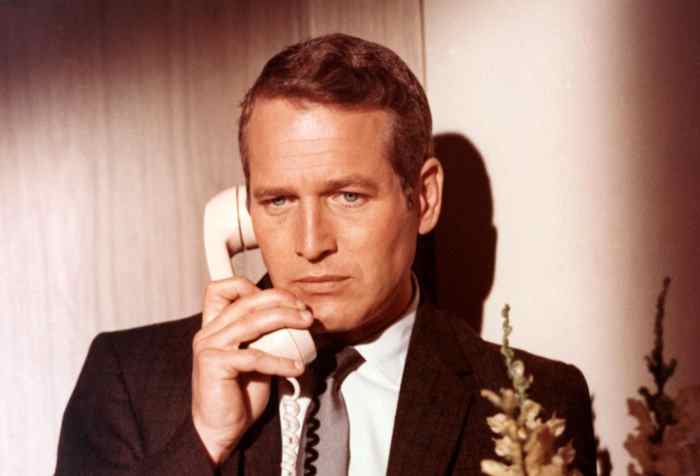 I got aboard the Paul Newman train late, but if 2020 has done anything for it it’s been my conversion into the world of Newman movies. I’ve watched several this … Continue Reading Harper (1966) 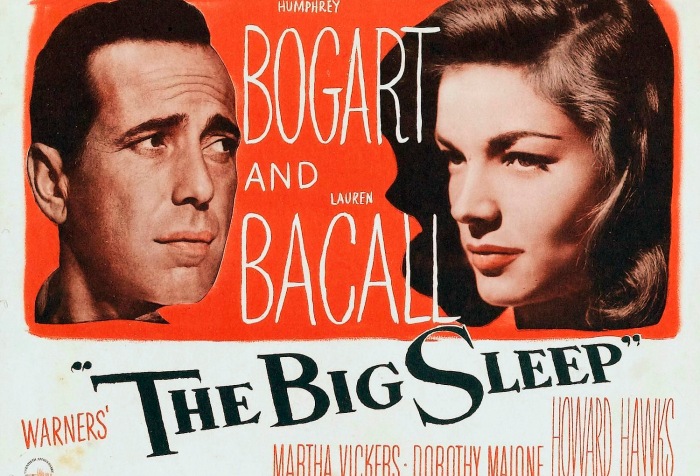 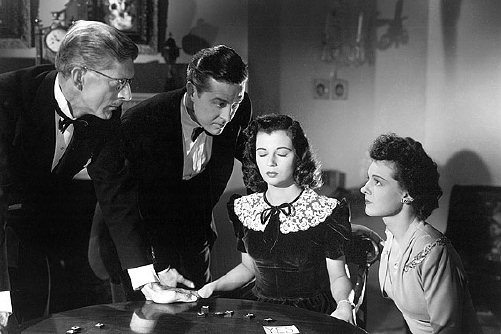 This is reposted as part of the Summer Under the Stars blogathon. The Uninvited is Gothic horror done at its utmost best; where atmosphere plagues every corner, inundating the audience … Continue Reading The Uninvited (1944)