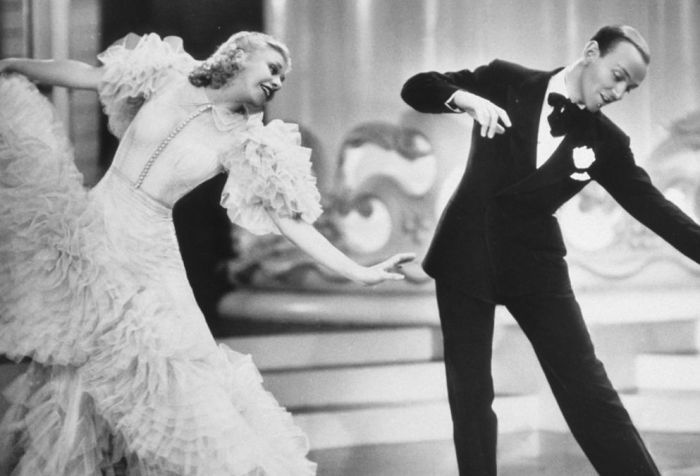 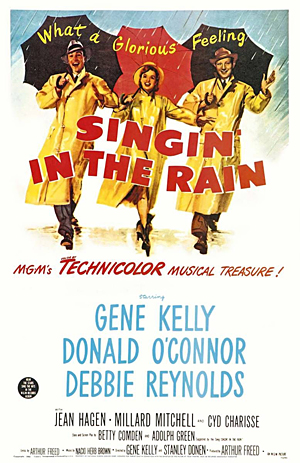 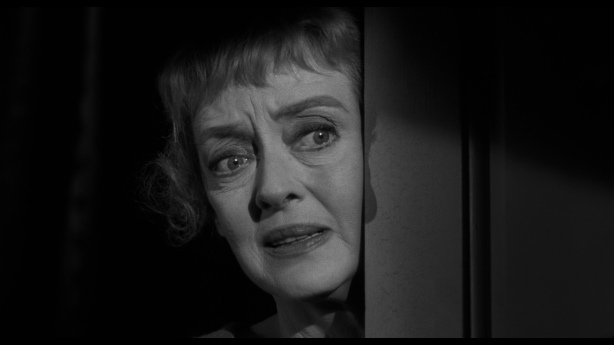 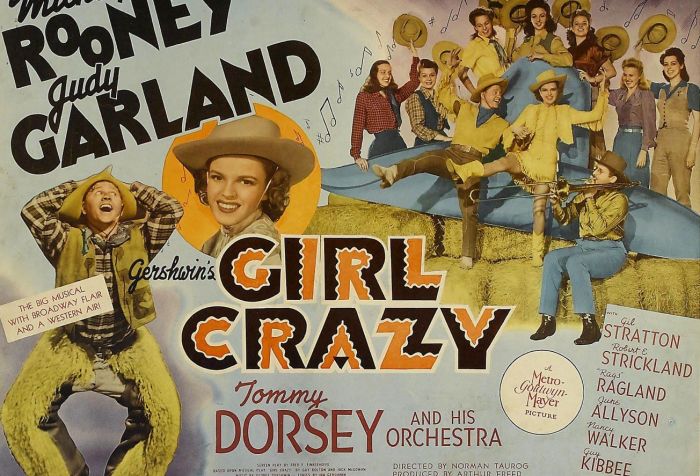 Often considered the outlier of the Mickey and Judy films, Girl Crazy is the rare feature adapted from a successful play (Babes in Arms was significantly changed from its original … Continue Reading Girl Crazy (1943) 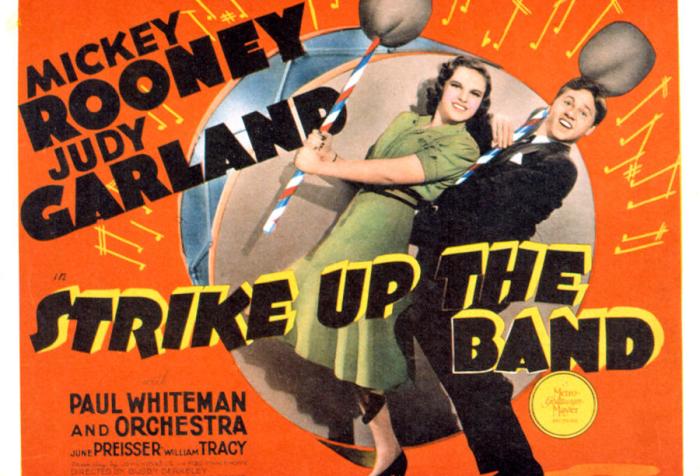 After Babes in Arms’ (1939) rampant success MGM thought, “Hey, those crazy kids have something special.” The eventual follow-up, Strike Up the Band sees Mickey and Judy go bigger with a … Continue Reading Strike Up the Band (1940) 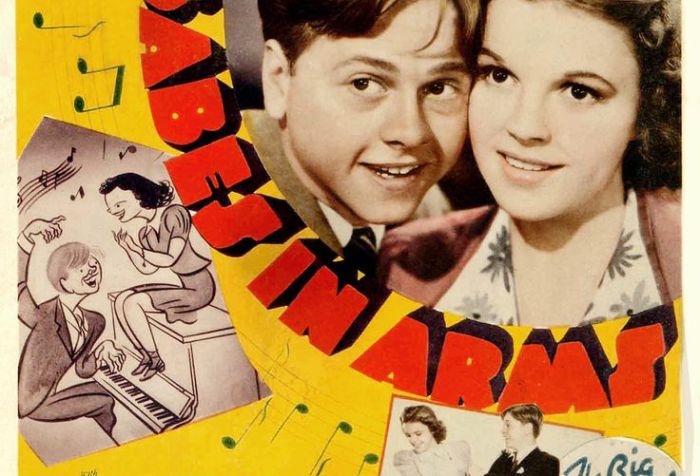 The final week of the July Four gets musical with those lovable scamps Judy Garland and Mickey Rooney. The third film the two musical dynamos made, Babes in Arms was … Continue Reading Babes in Arms (1939) 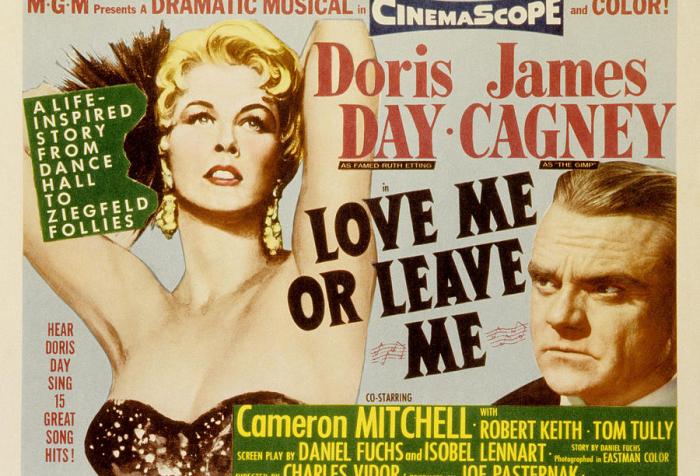 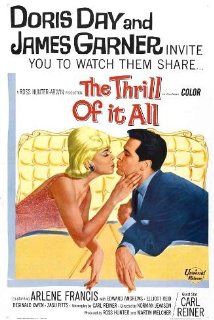 Originally published January 28th, 2015 Second-wave feminism (you’ve already stopped reading, haven’t you?) wouldn’t crop up for another couple of years, but that’s not to say Hollywood wasn’t doing its … Continue Reading The Thrill of It All (1963) 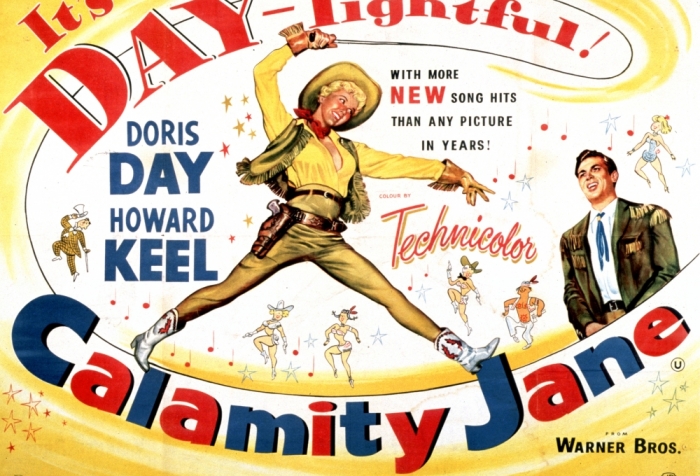 Originally published March 21st, 2012 Calamity Jane was the latest film I watched for my Women in Film class and this movie is frustrating.  It’s cute and has some good … Continue Reading Calamity Jane (1953) 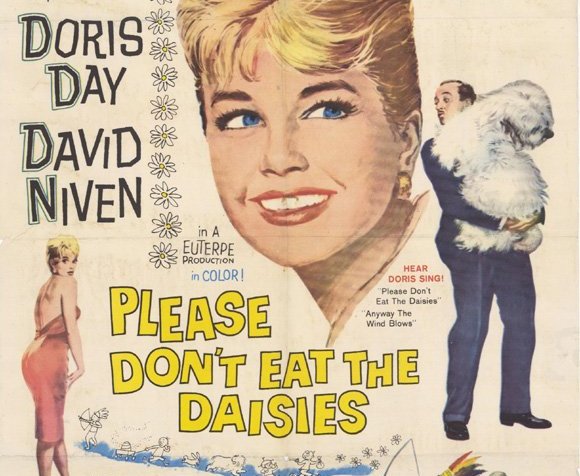 By the 1960s Doris Day represented everything good and wholesome about Hollywood, a concept that would soon be at odds with the nine years that would follow. As Day’s star … Continue Reading Please Don’t Eat the Daisies (1960) 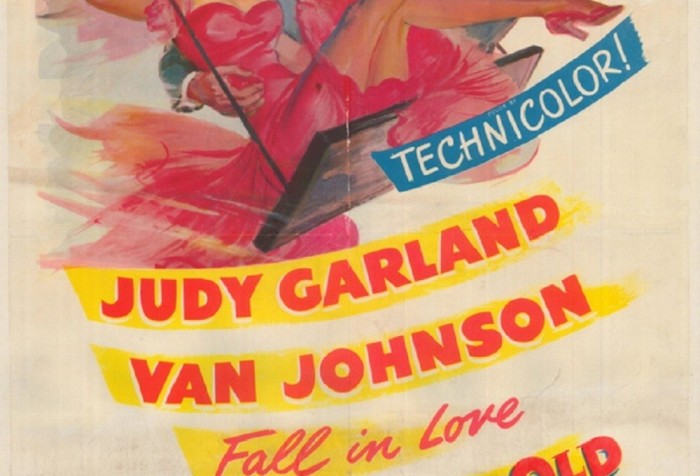 Van Johnson week closes – or lies dormant until his Summer Under the Stars day – with his role in a remake of a popular Jimmy Stewart Christmas classic! A turn-of-the-century … Continue Reading In the Good Old Summertime (1949) 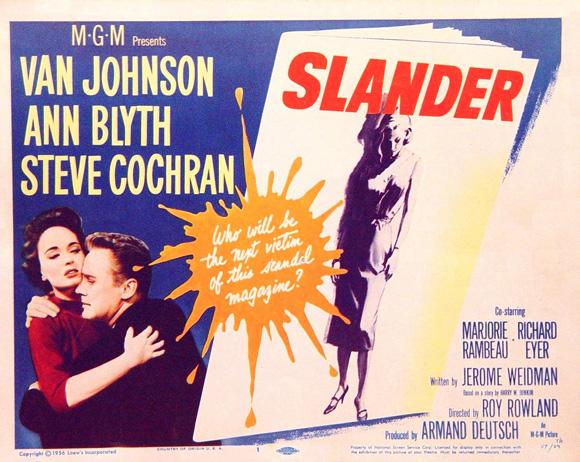 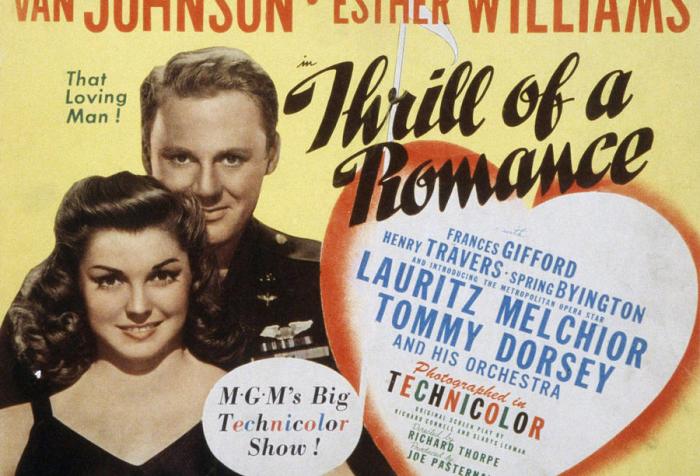 You wouldn’t expect me to devote a week to Van Johnson and avoid reviewing his work with Esther Williams, would you? Actually, he and Williams teamed up so frequently I could … Continue Reading Thrill of a Romance (1945) 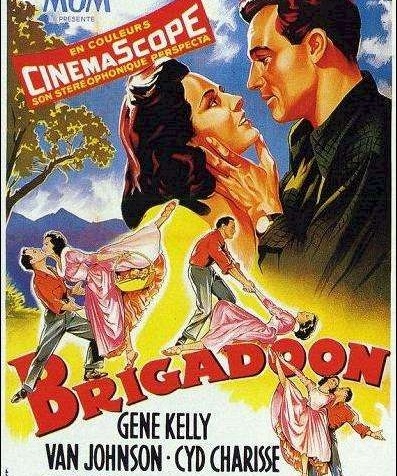 This week is devoted to actor Van Johnson! Originally published March 16th, 2015. The addition of a wide-screen format can provide a grander sense of scope for particular films. The … Continue Reading Brigadoon (1954) 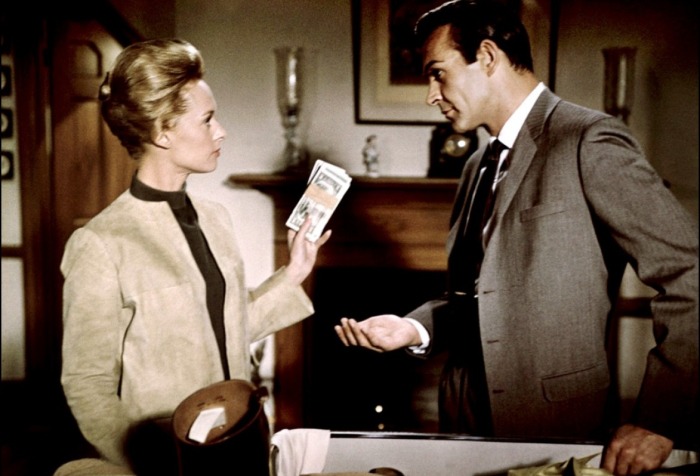 I belatedly close out Hitchcock week with the film that tore his professional relationship with actress Tippi Hedren. Hedren, despite the issues she’s recounted of working with the director, cites … Continue Reading Marnie (1964) 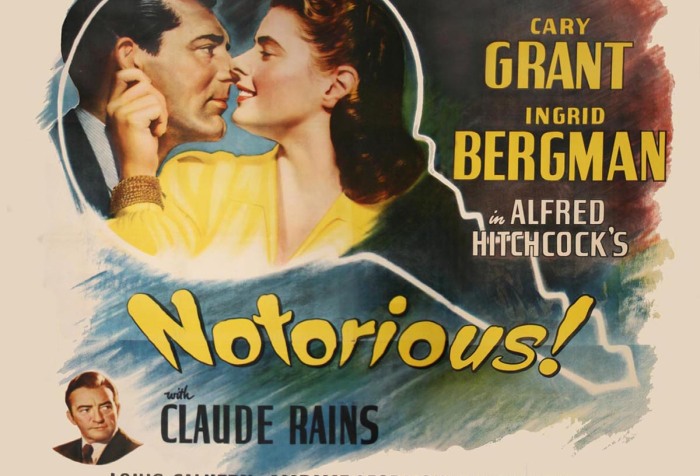 ORIGINALLY POSTED JANUARY 2013 I haven’t watched Rebecca in a few years, so at this point I’m declaring that Notorious is my favorite Alfred Hitchcock film (at the moment). There’s … Continue Reading Notorious (1946)