Originally published in May of 2012 It always surprises me when I discover films I’ve missed out on; case in point, I’ve officially seen The Lady from Shanghai!  Yes, … Continue Reading The Lady From Shanghai (1947)

Gilda is a film I’ve seen about 30 minutes of and for the life of me couldn’t push past that thirty minutes.  Call it whatever you will but my mind wasn’t … Continue Reading Gilda (1946) 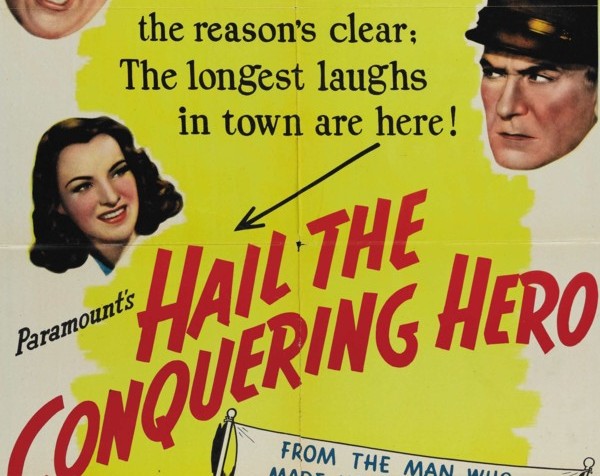 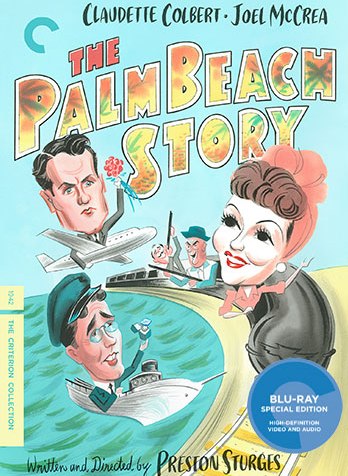 They say “if at first you don’t succeed…get a divorce and everything will work itself out.” Okay, that’s not totally the adage as we know it, but that’s the plan … Continue Reading The Palm Beach Story (1942) 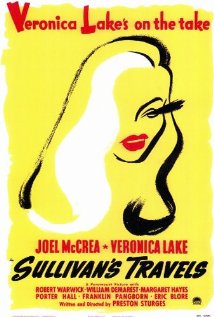 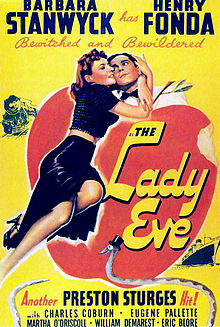 We kick off The July Five 2015 with five days devoted to director Preston Sturges. Sturges is a director with deft comedic timing, a flair for dialogue and banter, and … Continue Reading The Lady Eve (1941)

John Wayne’s mythos has transformed from just a man playing a part, into a representation of America and the American West itself. So it makes sense to end John Wayne … Continue Reading The Man Who Shot Liberty Valance (1962)

I hesitated about putting True Grit on this list because my previous experience was with the 2010 Coen brothers remake which lifted at least 85% of this film, verbatim. True … Continue Reading True Grit (1969) 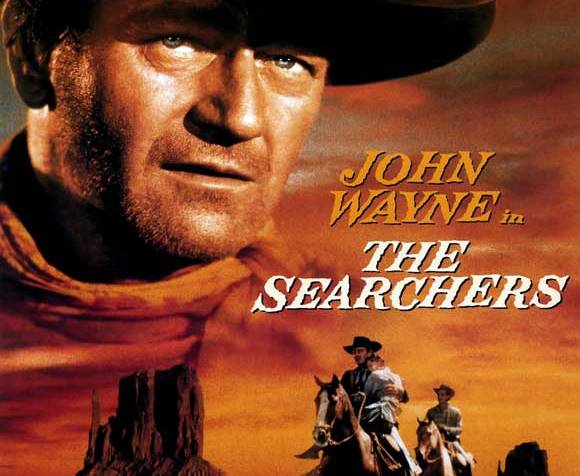 A movie like The Searchers has such a reputation and abundance of words written about it; I doubt I’ll bring anything new to the table, but watching this for the first time … Continue Reading The Searchers (1956)

John Wayne tackles the Bard in McLintock!, our second film in the last week of The July Five. Loosely based on Shakespeare’s Taming of the Shrew, McLintock! is a broad, … Continue Reading McLintock! (1963)

As I mentioned in my review of Hush…Hush, Sweet Charlotte, actors and actresses on their way out of the spotlight ended up taking roles that shattered their past personas, generally … Continue Reading The Nanny (1965)

If you’ve read my blog for any length of time, you know of my love for Tudor dramas. The only one I reviewed prior to this is Cate Blanchett‘s Elizabeth. How funny then … Continue Reading The Virgin Queen (1955)

You can always tell a Jean Negulesco picture. His works are usually polished melodramas where the romance is heavily steep in morality, a sermon on celluloid. Some of his works I enjoy … Continue Reading Phone Call From a Stranger (1952)