Skip to content
Posted August 6, 20121 Comment on Old Hollywood Book Reviews: Behind the Screen Door – Tales from the Hollywood Hills 1960

Old Hollywood Book Reviews: Behind the Screen Door – Tales from the Hollywood Hills

Today’s book review is from a Hollywood insider whose name might not ring a bell.  In general Hollywood agent Richard Gregson is known for one thing: being the first … Continue Reading Old Hollywood Book Reviews: Behind the Screen Door – Tales from the Hollywood Hills

Posted July 19, 20122 Comments on Entering the Hall of Fame and a Few Other Changes Best Of Lists

Entering the Hall of Fame and a Few Other Changes

A few updates for this morning.  First off, I know I mentioned that new banner which I will be using as a header once the Leading Man Tournament concludes but … Continue Reading Entering the Hall of Fame and a Few Other Changes 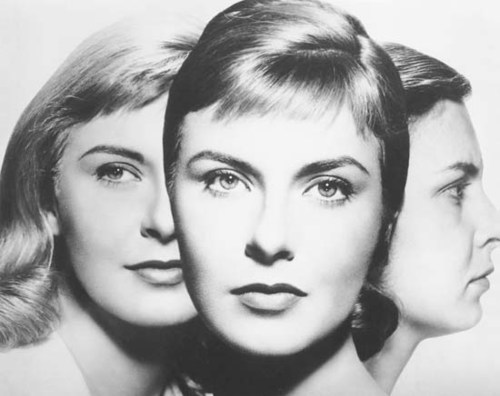 I’m attempting to see all of director Billy Wilder‘s works who (alongside Elia Kazan) I cite as one of my favorite directors.  One of Wilder’s most prominent films is the … Continue Reading The Lost Weekend (1945)

Hope no one is sick of these book reviews as I have plenty of books I’ll be putting up as time goes on (I’m kind of a bookworm as evidenced … Continue Reading Old Hollywood Book Reviews: TCM Classic Movie Trivia

Back with a movie review finally!  If I don’t start clearing out the multitude of movies I’ve recorded over the weeks I’m in trouble, my DVR is already 80% full … Continue Reading Lenny (1974)