When I talk about classic cinema there’s always a defense that comes with it, predominately when it comes for foreign classics. Unfortunately, the presumed pool of people who will buy … Continue Reading The Holly and the Ivy (1952) 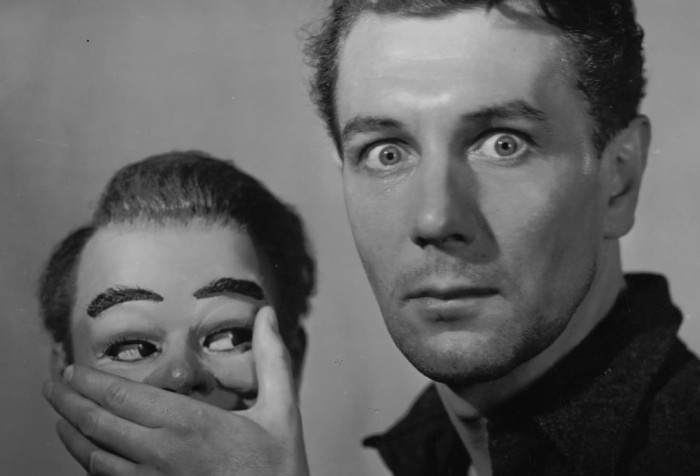 It wouldn’t be the Halloween season without discussing one of the many horror anthologies that exist. Recently released by Kino Lorber on a glittering Blu-Ray, Dead of Night has inspired … Continue Reading Dead of Night (1945)

You might call this cheating, but this review ran already.  It originally ran as part of my Halloween films, so if you missed it the first time here it is. … Continue Reading The Adventures of Ichabod and Mr. Toad (1949)

Golden Age on the Silver Screen returns and not a moment too soon it seems.  As the year progresses there’s a veritable slew of made-for-television biopics (and just biopics in … Continue Reading The Girl (2012)

Still a day behind and this was the film I’d originally scheduled for a few days ago before the schedule went all over the place.  The Omen does get us … Continue Reading The Omen (1976) 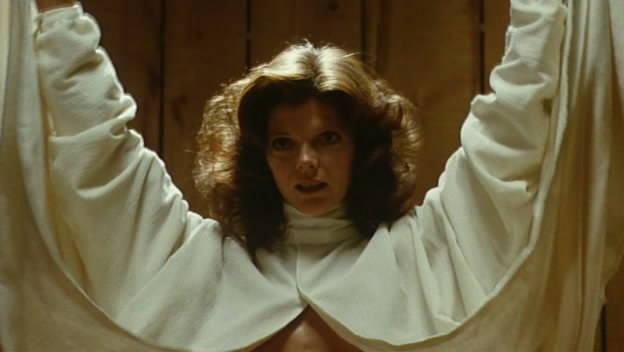 I started including a David Cronenberg-directed film into my Halloween watching last year and overall it’s been less than a good decision. I chalk it up to the … Continue Reading The Brood (1979)

I’m a fan of “creepy kid” films, i.e. movies where children are possessed, murderous, aliens, what have you!  Oddly enough, the British seem to have a hold of this genre … Continue Reading Village of the Damned (1960) 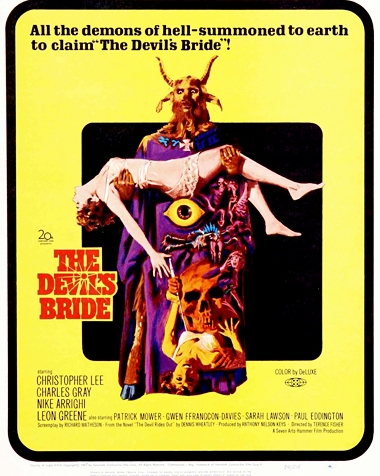 The TCM Top Twelve for October

W TCM in October is just behind Summer Under the Stars as my favorite time of year because of all the Halloween films they do!  Classic horror is the theme … Continue Reading The TCM Top Twelve for October 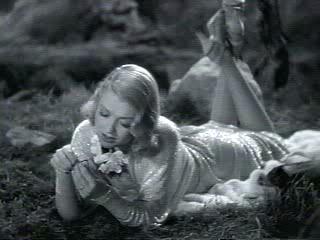 It’s August so that means TCM’s Summer Under the Stars happened and that seems to be all that happened.  My film count went down this month as a result … Continue Reading The Month in Film: August 2012

Let’s start with a question posed to the faithful readers of this blog:  What’s better Mrs. Miniver or The Best Years of Our Lives?  I haven’t seen the latter yet but that seems … Continue Reading Mrs. Miniver (1942)

It’s easy to see where Pirates of the Caribbean (the film not the ride) got their inspiration; from Errol Flynn and Captain Blood.  I’m not a fan of pirate adventure … Continue Reading Captain Blood (1935)

If there’s one director whose name I always hear it’s Robert Altman.  Love him or hate him people talk about him and his movies have taken on a cult status … Continue Reading The Player (1992)