It’s easy to see where Pirates of the Caribbean (the film not the ride) got their inspiration; from Errol Flynn and Captain Blood.  I’m not a fan of pirate adventure … Continue Reading Captain Blood (1935)

I can’t believe this is the last poll update before our winner is declared.  It’s been a long road to this moment but on Sunday a winner will … Continue Reading Final Leading Man Poll Update of the Tournament 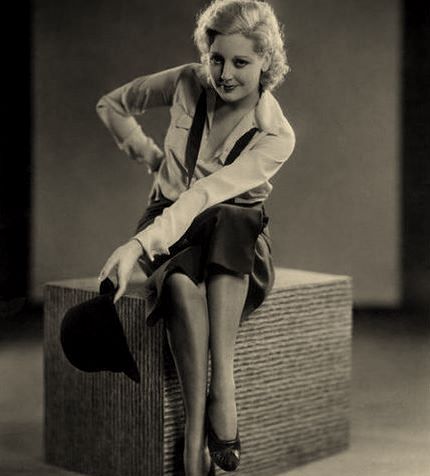 Celebrity biopics are nothing new in the entertainment world but from the 1960s-1990s and again in the 2000s there was a spate of made-for-television and cheap theatrical celebrity biopics. … Continue Reading White Hot: The Mysterious Murder of Thelma Todd (1991)

I’m reviewing all five films (and one documentary) in the Forbidden Hollywood volume two box set:   Review of Night Nurse   Review of Thou Shalt Not: Sex, Sin, and Censorship in pre-Code Hollywood … Continue Reading A Free Soul (1931)

Wow there’s been quite a bit of voting going on in the first two days of this tournament.  Seventeen votes so far which could be a record in … Continue Reading Leading Man Tournament Update 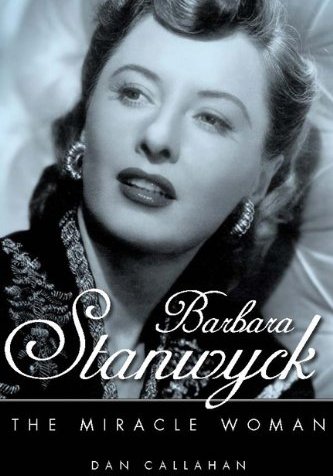 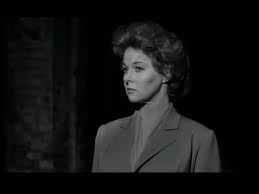 I Want to Live! is another film I had earmarked for my TCM Top Twelve in May, nice to know I’m slowly working my way through something two months … Continue Reading I Want to Live! (1958)

We’re finally here at the end of our Leading Man journey.  Next Sunday one of these two men will be labeled “The Ultimate Leading Man!”  It’s been a long road … Continue Reading Leading Man Tournament: FINALS 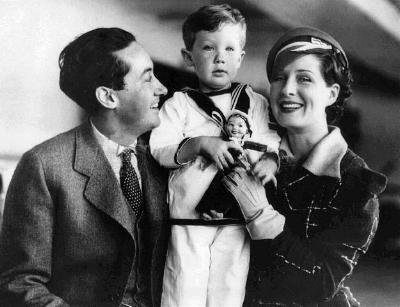 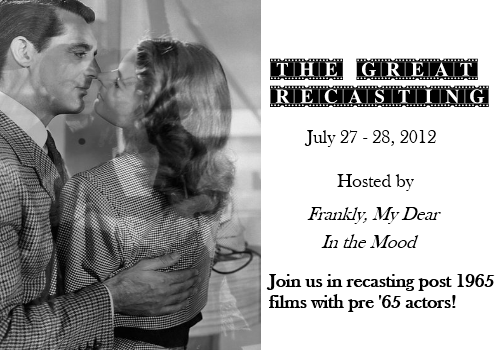 **This is my contribution to The Great Recasting Blogathon hosted by In the Mood and Frankly My Dear.  I highly encourage you to check out the other contributions by going … Continue Reading Recasting Sixteen Candles

We’re down to the wire in these semi-finals.  Sunday will declare our winner who will go head-to-head with Cary Grant.  Let’s not drag this out, after the jump … Continue Reading Final Poll Update for Semi-Finals Part Two 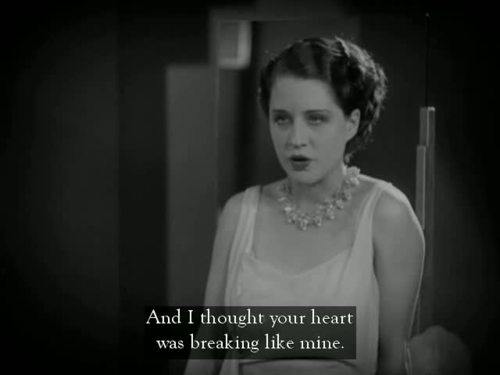 I’m reviewing all five films (and one documentary)(in the Forbidden Hollywood volume two box set:   Review of Night Nurse Review of Thou Shalt Not: Sex, Sin, and Censorship in pre-Code … Continue Reading The Divorcee (1930) 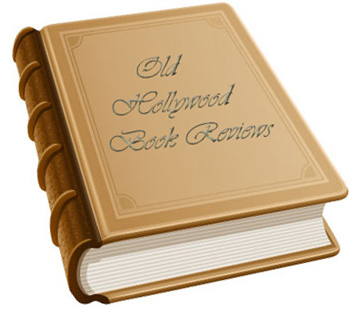 Our first look at the numbers for the 1970s-2000s.  Can you believe next week this all comes to a close?  It seems like it’s been forever and really … Continue Reading Leading Man Semi-Finals Part Two Update

Thou Shalt Not: Sex, Sin and Censorship in Pre-Code Hollywood

I’m reviewing all five films in the Forbidden Hollywood volume two box set:  Review of Night Nurse Thou Shalt Not is a 2008 TCM documentary and DVD supplement on the … Continue Reading Thou Shalt Not: Sex, Sin and Censorship in Pre-Code Hollywood

Some action in the final moments of the semi-finals but we have a winner for the 1930s-1960s.  This man will go on to the finals where he’ll square … Continue Reading Leading Man Semi-Finals Part One Winner