Anyone who’s watched a noir on TCM knows the name Eddie Muller, the “Czar of Noir.” Founder and president of the Film Noir Foundation and the co-programmer of the San … Continue Reading “Czar of Noir” Eddie Muller Talks TCM’s Summer of Darkness

Actress Dyan Cannon sits down to talk about Otto Preminger, her career, and what the future holds for her. Listen to episodes early, receive gifts, and more by becoming a … Continue Reading Ticklish Business #98: Interview With Dyan Cannon 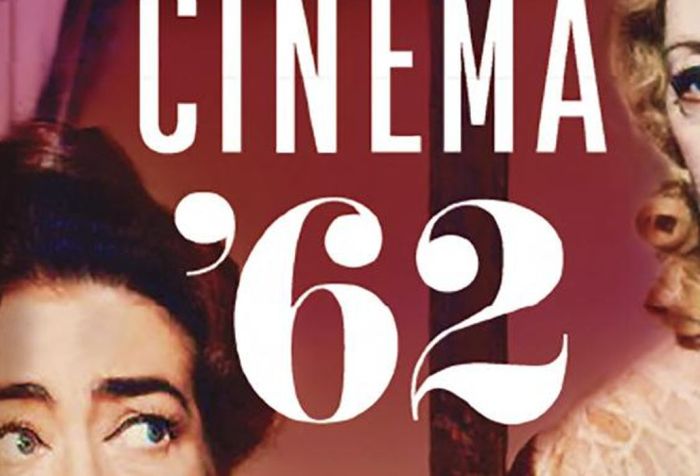 There are many arguments made with regards to the greatest film year ever. Authors Stephen Farber and Michael McClellan are the latest to make the case that 1962 is one … Continue Reading Interview: Author Michael McClellan Talks New Book 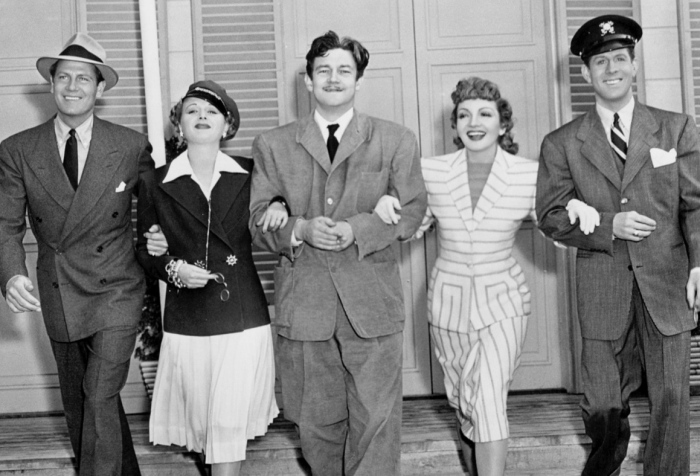 Talking to Tom Sturges is like talking to someone you’d meet at the TCM Classic Film Festival. For starters, he kicks things off by asking how I discovered his dad, … Continue Reading Interview: Tom Sturges Talks Life, Cinema, and His Dad Preston Sturges

INTERVIEW: Alicia Malone Shares How TCM Goes ‘Out of This World’

Author David Thomson is one of the most prolific writers on classic film and Hollywood history. His past works, including Moments That Made the Movies, The Big Screen, and Beneath … Continue Reading Author David Thomson Discusses Classic Films and ‘Sleeping With Strangers’

Jeremy Arnold Talks TCM, the Holidays, and His Latest Book

Jeremy Arnold is a jack of all trade. Author, classic film expert, awesome guy. When I attended my first TCM Classic Film Festival, Jeremy was a fellow social producer for … Continue Reading Jeremy Arnold Talks TCM, the Holidays, and His Latest Book

Posted October 19, 20181 Comment on Illeana Douglas Talks About Funny Ladies (Including Herself!) Interviews

Illeana Douglas Talks About Funny Ladies (Including Herself!)

There are so many things I could say about Illeana Douglas. She’s an actress who’s graced us with some remarkable performances (go watch To Die For if you haven’t already); … Continue Reading Illeana Douglas Talks About Funny Ladies (Including Herself!) 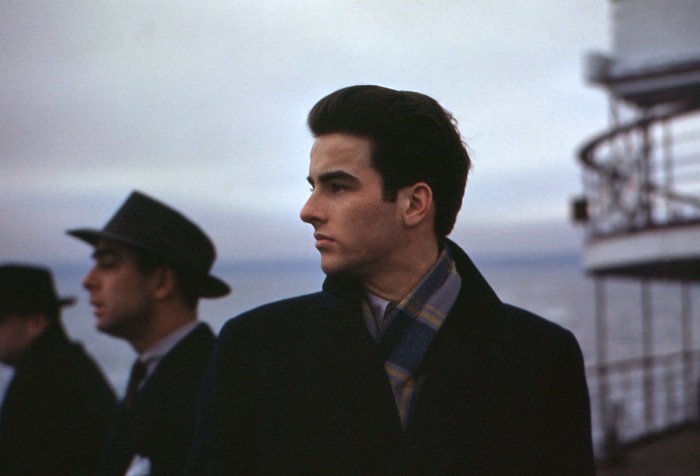 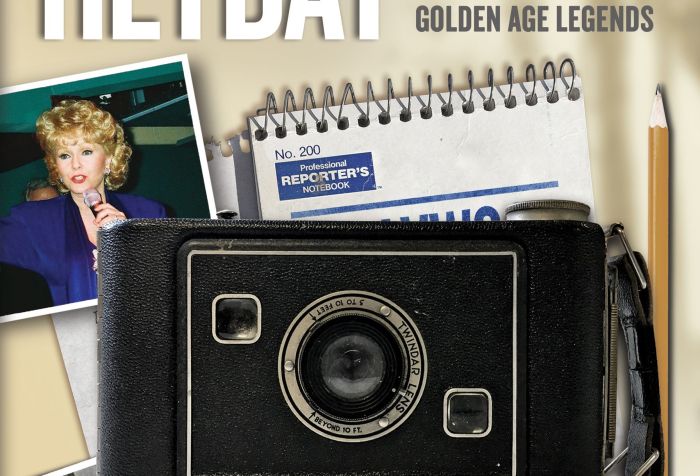 It’s amazing how many interviews with classic era stars are finally being given the opportunity to engage with fans. It’s hard not to be jealous upon reading David Fantle and … Continue Reading Hollywood Heyday: 75 Candid Interviews with Golden Age Legends

John Wayne is an actor I’m still mixed on. I’ll probably never have the deep, emotional connection to him that my dad and countless other fans have. But there’s something … Continue Reading Ethan Wayne Talks About His Dad in Celebration of HDNET Movies ‘Western Icons’

You may not know his name but you definitely know his face and probably love a particular film he’s starred in.  Robert Davi boasts over 118 roles in both … Continue Reading Interview with Robert Davi