So far this feature has focused on books devoted to classic film but I just couldn’t pass up an opportunity to read and review Twitch Upon a Star: The Bewitched … Continue Reading Old Hollywood Book Reviews: Twitch Upon a Star

So this week’s poll was the definition of a smooth race.  We got a little less in the voting numbers in comparison to last week, only 44 votes, but you … Continue Reading Leading Man Tournament: Week 2 Results 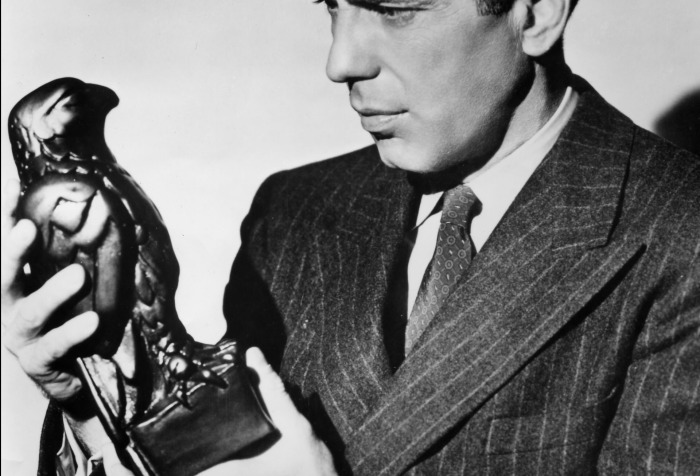 We’re in the final days of Week 2 in our Leading Man Tournament and I must say, the 1940s has been a pretty slow decade in the poll.  We’re up … Continue Reading Final Poll Update for Week 2

The first poll update for Week 2 and we’ve already hit over 20 votes!  That’s pretty amazing considering it was a rather slow trickle at first for week one.  Errol … Continue Reading Leading Man Tournament Week 2 Update